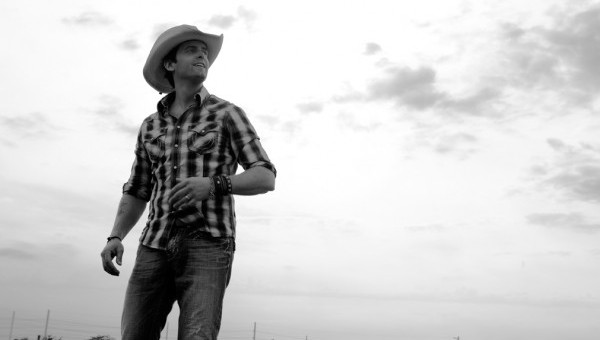 According to the latest Top Country charts ‘Canadian Girls’ shows no sign of slowing down.  I think it’s safe to say that this record-setting song by Dean Brody about women in the Great White North is going to remain a chart-topper for a while and will be one of the biggest hits of 2012.  This week it is the #1 song on the Canadian sales chart.  A brave prediction considering it’s only February! Are you with me?

Country star Chad Brownlee‘s latest album, Love Me Or Leave Me, is selling well, propelled by the success of his hit single of the same name. The album is #1 on the TC Canadian Album-Sales chart and is the #1 Canadian country album at iTunes Canada.  Dallas Smith still has the #1 video at CMT Canada with his hit ‘Somebody Somewhere.’

Johnny Reid‘s ‘Fire It Up’, is #1 at radio this week. The pump it up, up-tempo, Springsteen-esque tune was written by Reid, Marty Dodson, and Alan Frew (look for the albumin stores on March 12). If you’re a Glass Tiger fan then you know all about Alan Frew.  He was the lead singer of that late-80’s, big hair, pop-rock band and, like Johnny, was born and raised in Scotland before calling Canada home. Frew has had success before with inspirational songs, including a song he co-wrote for Nikki Yanofsky, which became synonymous with the Winter Olympics in Vancouver in 2010.  The song… ‘I Believe.’

For the rest of this week’s Top Country charts just click here. 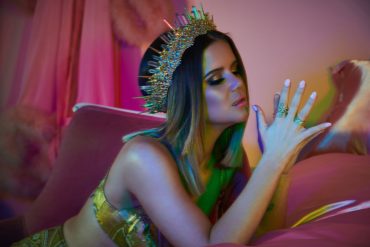 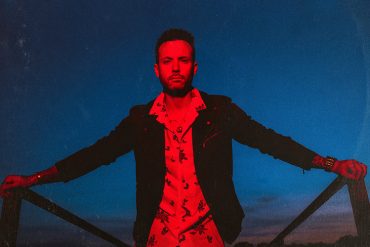