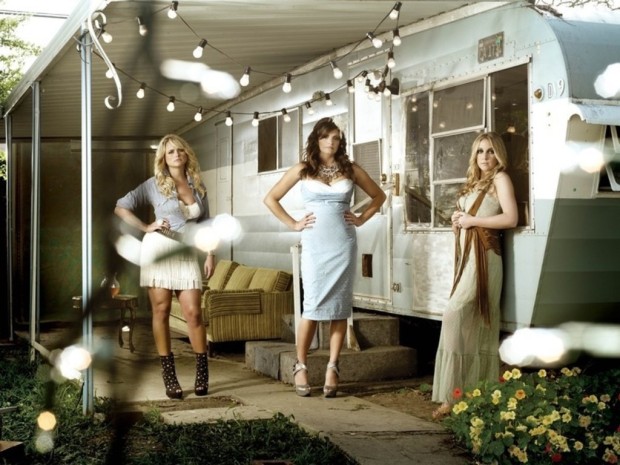 Ok, right off the bat, I gotta make one thing clear.  Yea, this is a Top 10 list, but it is a list based on country songs that were played on the radio in 2011. So that means in Step 1 of this process we are leaving it up to all those guys and gals in suits and bad sweaters at record labels and radio stations to decide what we will hear from the country albums released last year.  Therefore your fave country song by your fave country act might not even be considered worthy by the powers that be, for any number of reasons.  Could be that they reside on a small record label and therefore don’t have the clout to get played on most radio stations, could be that the music they play pushes the envelope too much, could be… For example, if you are an artist that plays traditional country music you probably aren’t gonna have a song on this list (weird huh?). However, if you happen to be a country pop artist you’re chances are that much greater you’ll get played on country radio.  So the list below is chosen from those songs that somehow made it onto country radio in 2011.

First though, a couple of special awards…The Top Country award for ‘I Can’t Believe This Silly, Infectious Song About A Plastic Cup Was Played By Country Radio’ goes to Toby Keith’s Red Solo Cup, written by The Warren Brothers (remember those guys?) and The Beaver Brothers (Jim and Brett). This song is fun! Kinda reminds me of something Roger Miller would have written.

The Top Country award for ‘I Can’t Believe That Country Radio Would Play Such An Awful Song’ goes to Luke Bryan’s Country Girl (Shake It For Me)…Really? Nothing funny about this one.

08. Let Me Down Easy – Billy Currington

07. Are You Gonna Kiss Me Or Not – Thompson Square

05. This Is Country Music – Brad Paisley