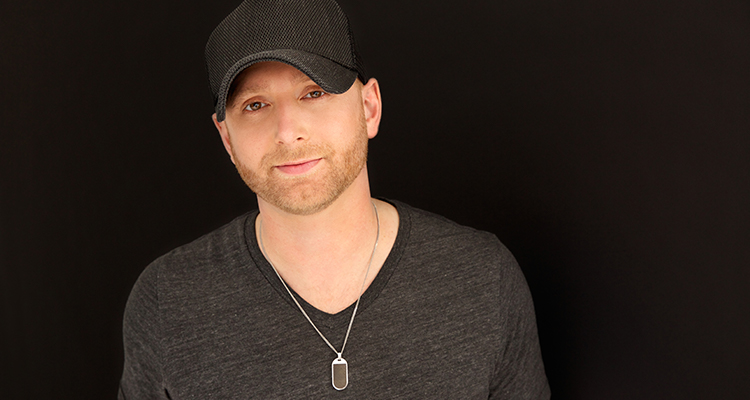 Gord Bamford stands as one of the most decorated artists in Canadian country music with an impressive 22 CCMA Awards and multiple JUNO Award nominations. He’s also recognized stateside as one of only three Canadians, and the only two-time winner, of the Country Music Association’s 2013 and 2015 CMA Jeff Walker Global Country Artist Award. It’s his distinctive sound and songwriting ability that defines Gord Bamford as one of country music’s best neotraditional artists. Celebrating its 10th year, the Gord Bamford Foundation has raised over 3 million dollars for various children’s charities. Acclaimed singer/songwriter, Jim Cuddy, will join Bamford for a memorable collaboration on the CCMA Awards Show stage.

Multi-Platinum country star Tim Hicks has cemented his reputation as an elite chart topping act since making his country label debut in 2013. Hicks’ catalogue of highly praised releases have earned the award winning entertainer, ten Top 10 singles, two Platinum certified singles, five GOLD certified singles and a GOLD certified album, in addition to multiple sold-out headlining dates and tours across the country. With multiple 2017 CCMA Award nominations, Hicks recently announced that he will bring the celebrated Shake These Walls Tour to Quebec for six headlining dates in January and February (2018).

Born and raised in Bowmanville, Ontario, Meghan Patrick has dedicated her entire life to music. Meghan has quickly made a name for herself since signing to Warner Music Canada. Her debut album, Grace & Grit features her Top 10 hit “Still Loving You”, the top 15 singles “Be Country with Me” and “Grace & Grit” and her Top 20 debut “Bow Chicka Wow Wow”. Meghan has spent 2017 touring, first crossing the country with Tom Cochrane, then performing on the summer festival circuit. In addition to her three CCMA Award nominations Meghan has also taken home four CMAO Awards this year.

The Washboard Union are quite simply one of a kind. They are two-time CCMA Award winners, having taken home the 2016 Rising Star and Roots Artist or Group of the Year Awards, are 4 time BCCMA Award winners. The band is led by Aaron Grain, Chris Duncombe and David Roberts and have had three Top 20 singles in the last year with “Maybe It’s the Moonshine”, “Shot of Glory” and “Head Over Heels”. The Washboard Union’s latest single “Shine” from their forthcoming album on Warner Music Canada was the #1 most added song to Canadian country radio upon its release. Songwriters and performers, with an infectious live show, The Washboard Union are one of the most talked about bands in Canadian country music. “They are destined to be the new kings of Canadian country”. (CBC Music)

Paul Brandt has earned the accolade of most played Canadian country artist in the history of country radio (Nielsen/BDS). According to Nielsen, of the top 10 Canadian country songs, four were Paul Brandt singles, and his song “My Heart Has A History” is the most played Canadian country song since the chart began in 1996. His 11 career albums have spawned hit singles, multiple awards, as well as Gold, Platinum and multi-Platinum certifications. Ron MacLean, who has worked with Brandt over the years at the Calgary Stampede and Roger’s Hometown Hockey, will present Brandt’s induction into the Canadian Country Music Hall of Fame.

Additional CCMA Award Show performers and presenters will be announced in the coming weeks.