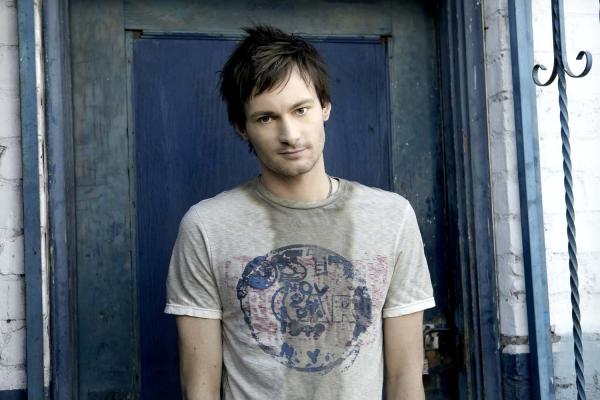 Rising star Ryan Laird will appear on Kortney & Dave: By Request on CMT Canada. Laird, who you may know for his hit ‘I’m Your Man,’ is from Fergus, Ontario but, like many other music artists, is living in Nashville. Currently working on songs for his debut release, Ryan will be on the road the next few months with George Canyon as well as with living legend, Alan Jackson in April. He also recently went to the islands to shoot the CMT Series CMT On the Beach in Jamaica, which will be airing soon on CMT Canada.

You can catch Ryan on Kortney & Dave: By Request this Sunday, January 29 at 11:00 AM EST. As well as encore airings on January 31 and February 4. For all updates, check out Ryan on Twitter.