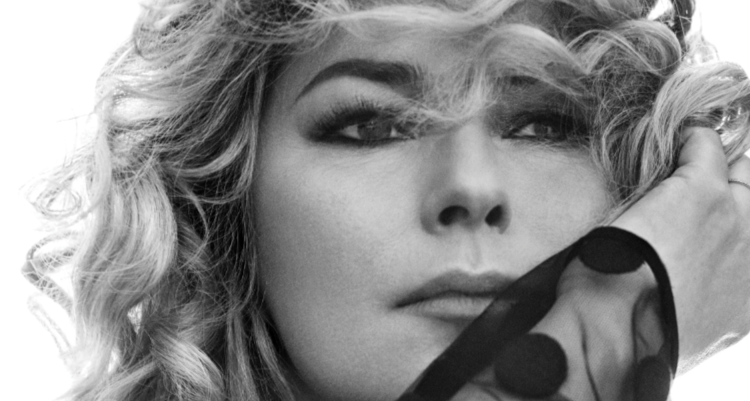 April 23, 2018 (Hamilton, ON) – With a long list of sold-out tour dates confirmed for this summer and the recent release of her first album in almost a decade, Shania Twain continues to be one of Canada’s most celebrated performers. Today, the Canadian Country Music Association and CBC are thrilled to announce that the five-time Grammy and 24-time CCMA Award winner has been confirmed to host the 2018 CCMA Awards at FirstOntario Centre in Hamilton on Sunday, September 9. The awards will be broadcast live nationwide at 8 p.m. ET (5 p.m. PT) on CBC and cbcbmusic.ca/ccmas.

The 2018 CCMA Awards will honour and showcase the biggest names and emerging talent in country music, featuring performances, collaborations and unforgettable moments.

One of those moments will be Twain’s acceptance of The Generation Award. Only the second artist to receive this honour, Twain will be celebrated for her significant impact on the country music industry and her unmatchable ability to create mass awareness of country music around the globe.

“I’m so excited to host the CCMA Awards this year. It’s such a pivotal moment in country music as the industry evolves we’re seeing a new generation of deeply talented artists emerge and I look forward to being a part of the celebration of them and also celebrating some of the trailblazers before them,” explained Twain. “I’m deeply honoured to be receiving the Generation Award this year, if I inspire anyone to embrace their creative liberty and write what they really think and feel without limitation, then that is all I can hope for. Music can bridge gaps and bring people together and we should all work together to ensure that everyone has the freedom to sing and express their truth.”

Tickets for the 2018 CCMA Awards go on sale this Friday, April 27 at 10am ET. Tickets are available starting at $45.20 plus fees in-person through the FirstOntario Centre Box office and online here. For more details on the CBC Music pre-sale, please visit cbcmusic.ca/ccmas.