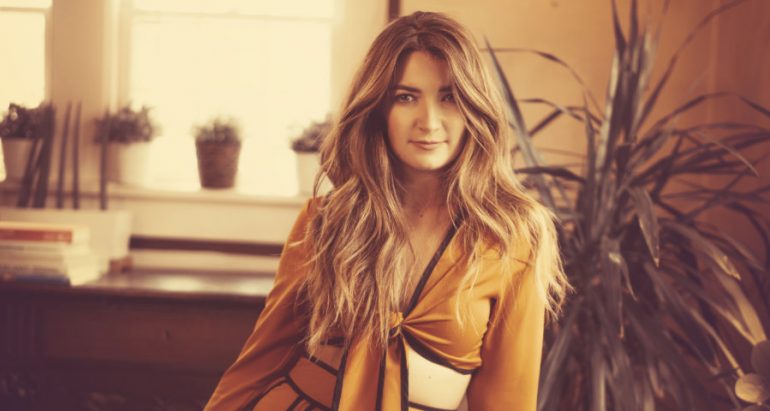 The 50th Juno Awards will be presented on June 6 during a ceremony broadcasted by CBC. While there are no performances by country artists during the broadcast, Shania Twain, Paul Brandt and Jim Cuddy of Blue Rodeo will be on hand to present awards.