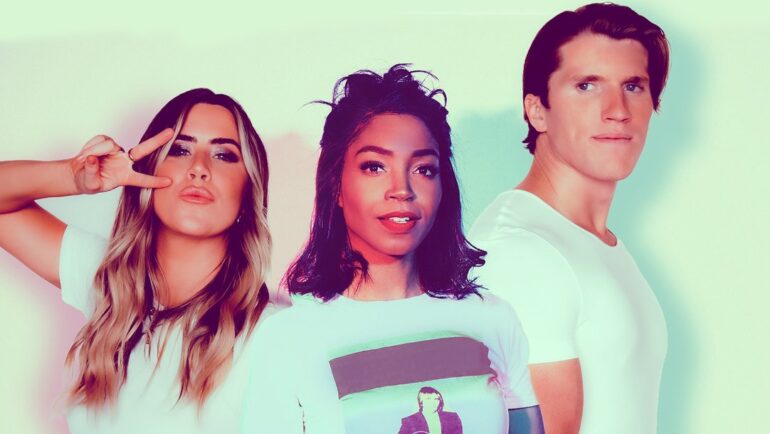 The Reklaws & Sacha Break Records In Canada With “What The Truck”

The Reklaws put the song out on TikTok and asked fans to write and submit another verse. Sacha was the lucky one chosen and she became the featured artist on the song. They certainly made the right choice. The song earned 450K Domestic streams during its first week.

The #whatthetruck hashtag has garnered 1.5M views and counting on the app. “What The Truck” is currently the #1 song on TikTok’s Country playlist in both the U.S. and Canada.

We can expect more good things to come with The Reklaws in the studio recording new music. They will also be playing as many shows in the summer and fall that restrictions will allow. They are scheduled to play the City View Drive-In (Toronto) on July 8. Click here to purchase tickets for this show.