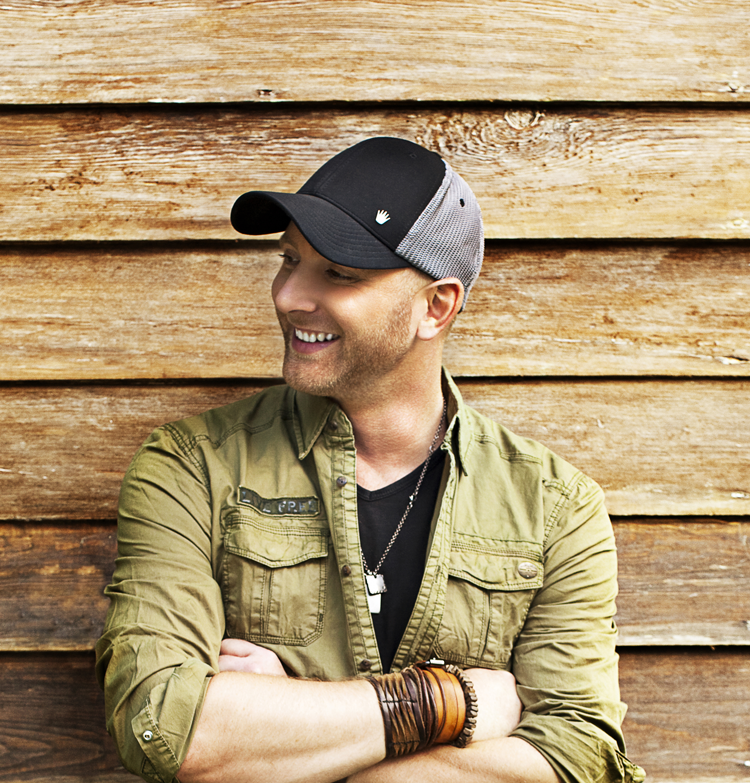 Tim Hicks will be joining The Tragically Hip for the 2014 Molson Canadian NHL Face-Off™ hockey and music festival at Yonge-Dundas Square in downtown Toronto on October 8, 2014. The free outdoor celebration will begin at 12:00 PM with the day’s event hosted by Rachel Bonnetta (currently a reporter for Toronto FC; YTV’s The Zone; and KICK TV) and Juno nominated Canadian musician and actor Shawn Singleton (Four Brothers; Get Rich or Die Tryin’).

Tim Hicks’ performance, presented by SiriusXM Canada, will take place during the 1st intermission of the Maple Leafs-Canadiens game.

If you can’t make it to the event on October 8th you can catch Tim Hicks on tour with Dierks Bentley on his Riser tour AND don’t forget to watch the premiere of his brand new music video “She Don’t Drink Whiskey Anymore” on CMT.ca tomorrow!