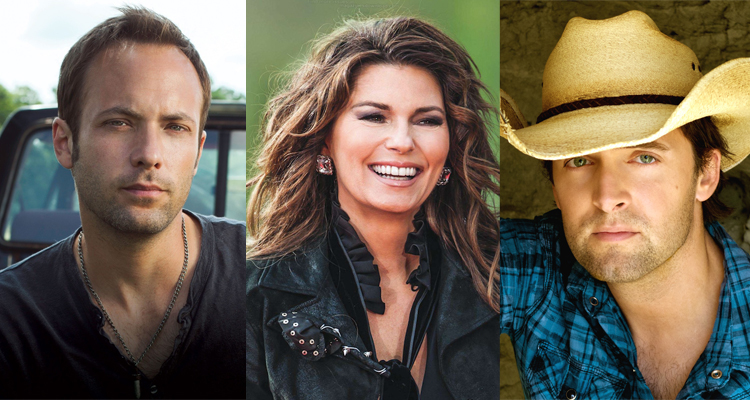 Tippin Point was first released as a single on October 8, 2013 and then re-released on Dallas’s album ‘Lifted’ on November 24, 2014. Just 7,000 downloads behind #1, Tippin’ Point is the 2nd most sold Canadian country single of all time up to today’s date.