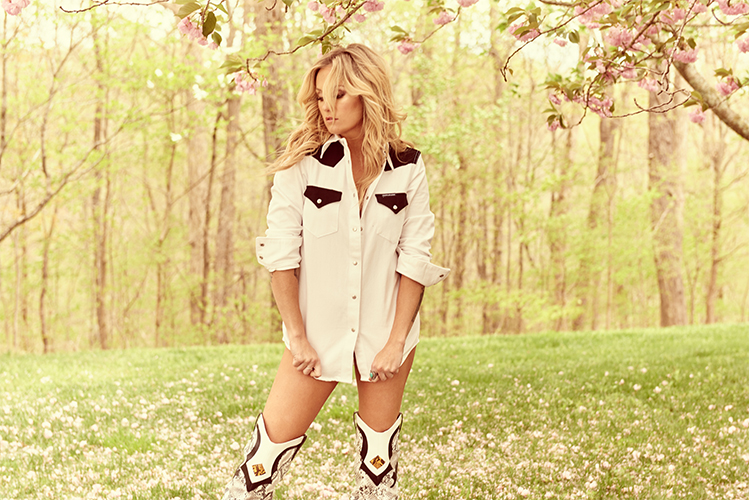 In September of 2019, Meghan Patrick dropped her ‘Wild As Me’ EP, a collection of new songs she feels are the most honest and raw music she has made yet. Now hot off the heals of her first headlining ‘Wild As Me’ tour across Ontario with special guests Sons of Daughters, Meghan just went to radio with her second single from the EP titled “Things I Shouldn’t Say” along with a new lyric video.

“Those who know me know I speak my mind, even if it’s something some people think I “shouldn’t say.” If I want something, I go and get it, and that’s for relationships as much as my career. I feel like somewhere along the line it became not ok for women to speak freely about their sexuality within their music or about being the aggressor in an intimate situation, especially in country music. I wanted to change that. There’s nothing wrong with saying you want someone or that you desire their touch or their affection, and that’s what I wanted to say in this song.”

Meghan also recently made history by becoming the first solo female artist to take home the Fans’ Choice Award at the Country Music of Ontario Awards. With her debut album, Grace and Grit generating four Top 20 singles and a Top 10 hit with Still Loving You, Meghan Patrick released her sophomore album Country Music Made Me Do It in 2018 to great fanfare.  The first single from the album, also titled “Country Music Made Me Do It” reached the Top 5, while the most recent single “Wall Come Down” rocketed to the #1 spot on the country radio charts and “The Bad Guy” was a Top 15 hit.

In concert, she’s shared the stage with superstars like Lady Antebellum, Dwight Yoakam, Kip Moore and Martina McBride, as well as performing a duet with Keith Urban at the Timmins Stars & Thunder Festival. For tickets and tour info click here.