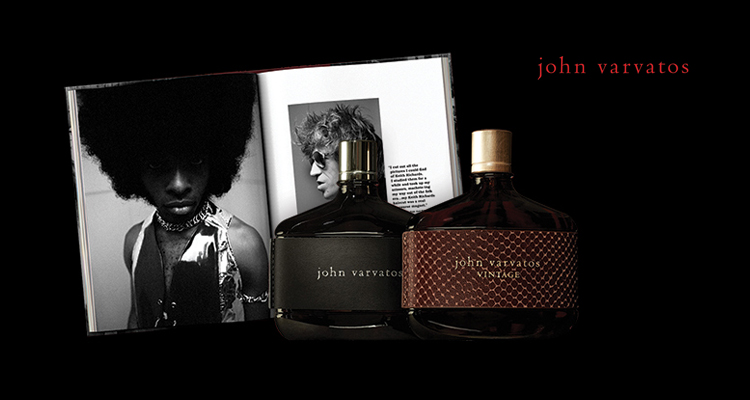 Tim Hicks ‘Get the Look’ with John Varvatos Contest 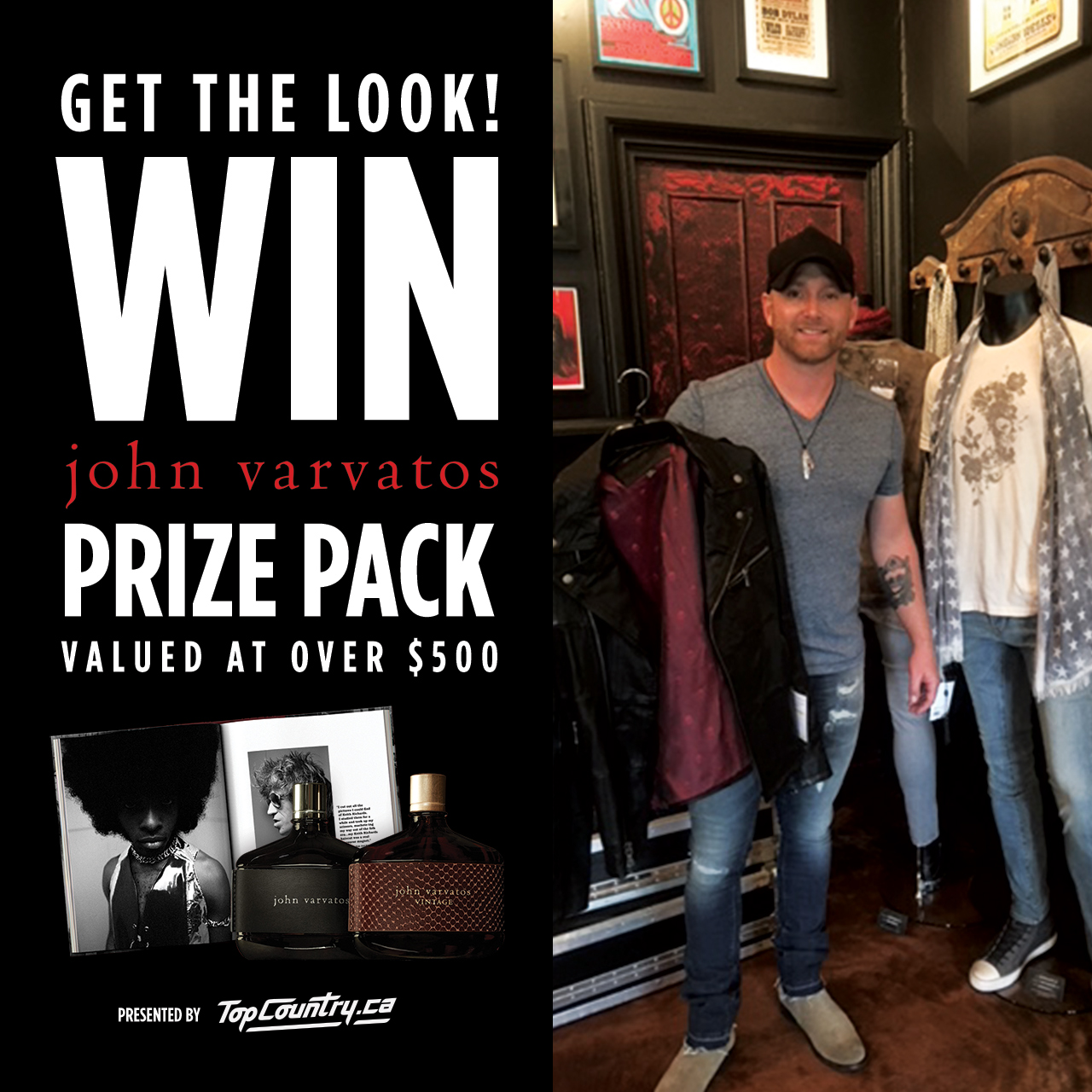 Get the look! Win a John Varvatos Prize Pack Valued at over $500!

HOW TO ENTER
Beginning at 9:00am EST 09/06/2018, entrants can enter the “John Varvatos Sweepstakes” (the “Contest”) by on-line entry form available at https://www.topcountry.ca/varvatoscontest. All entries must include all information requested on the on-line form. Any use of automated devices is prohibited. Limit of one (1) email entry per person.

The sponsor of this Contest is RGK Entertainment Group (the “Sponsor”).

The Grand Prize Package as described is subject to availability, may not be exchanged for cash, is non-transferable, non-refundable, may not be sold, and must be accepted as awarded, without substitutions. At their election, and in the event the Grand Prize Package, or any portion thereof, cannot be awarded as described in these Official Rules, the Sponsor reserves the right to substitute a prize of equivalent or greater retail value.

THE DRAW
Contest judges at the RGK Entertainment offices located at 2450 Victoria Park Ave Suite 300, Toronto, Ontario M2J 4A1, will make a random draw for the Grand Prize Package on or around October 1st, 2018 from all eligible entries received on or before the Contest Closing Date.

The chances of being selected in the Contest draw depend upon the total number of eligible entries received.

All decisions of the judges are final in all matters relating to this Contest.

ELIGIBILITY
The Contest is open to all residents of Canada, with the exception of Quebec and: employees of the Sponsor, its respective parent, related and affiliated companies, subsidiaries, franchisees, advertising and promotional agencies, and any other parties engaged in the development, production or distribution of the Contest materials, or those living in the same household as any of the above. Entrants under the age of majority are eligible to win the Grand Prize Package provided that the winning entrant’s parent or legal guardian accepts the Grand Prize on his/her behalf. Travel is not included.

GENERAL CONDITIONS
All Contest entries become the property of the Sponsor and no correspondence will be entered into except with selected entrant(s).

By entering the Contest, entrants consent to the use of their name, city of residence and image on videotape and/or photograph in any publicity carried out by the Sponsor with respect to this Contest, without further notice or compensation.

By participating in this Contest, entrants acknowledge compliance with, and agree to be bound by, these Contest Rules and Regulations, including eligibility requirements. Entrants release and hold harmless the Sponsor, Social Media Platforms, its respective parent, related and affiliated companies, subsidiaries, members, dealers, advertisers, franchisees, promotional agencies and each of their respective directors, successors, sponsors, partners, licensees, officers, subsidiaries, agents, employees, artists, advisors, assignees, and all others associated with the development and execution of the Contest, from and against any and all manner of action, causes of action, suits, debts, covenants, contracts, claims and demands, including legal fees and expenses, whatsoever, including but not limited to, claims based on negligence, breach of contract and fundamental breach and liability for physical injury, death, or property damage which the entrants or his/her administrators, heirs, successors or assigns might have or could have, by reason of or arising out of the entrant’s participation in the Contest and/or in connection with the acceptance and/or exercise by the entrant of the Grand Prize Package awarded.

The Sponsor is not responsible for incorrect or inaccurate entry information which may affect a person’s ability to participate in the Contest or be awarded a prize, including but not limited to human error, technical malfunctions, lost or delayed entries for any reason, mail failures, omission, or any combination thereof, and entries which fail to fully comply with these Contest Rules and Regulations. No responsibility will be taken by the Sponsor for lost, delayed, mutilated or misdirected entries.

(a) Sponsor agrees to maintain records of CASL compliance, including but not limited to: (i) sufficient and reliable evidence of the collection of, or other basis for, consent; (ii) the withdrawal of consent; (iii) the inclusion and proper functioning of unsubscribe mechanisms; and (iv) the inclusion of any required disclosures in communications, as applicable. Sponsor further, at its expense and upon thirty (30) days prior written notice, appoint its own personnel or an independent third party to inspect, audit and verify that Sponsor’s use of electronic addresses and related information complies with the terms of this Contest and CASL;

The Sponsor reserves the right, in its sole discretion; to cancel or suspend this Contest without notice should any cause beyond the reasonable control of the Sponsor corrupt the security or proper administration of the Contest. Any attempt to deliberately undermine the legitimate operation of this Contest is a violation of criminal and civil laws, and should such an attempt be made, the Sponsor reserves the right to seek remedies and damages to the fullest extent permitted by law, including criminal prosecution. Entries are subject to verification and will be declared invalid if they are forged, falsified, altered or tampered with in any way.

Sponsor reserves the right to suspend, modify or terminate this Contest at any time, for any reason, without any prior notice. The Sponsor also reserves the right to amend or modify these Rules at any time during the Contest Period without any prior notice. The Sponsor respects your right to privacy and will use your personal information only to conduct the Contest.

The Contest is subject to all applicable Federal, Provincial and Municipal laws.

The Contest is in no way sponsored, endorsed, administered by or associated with any Social Media Platforms.