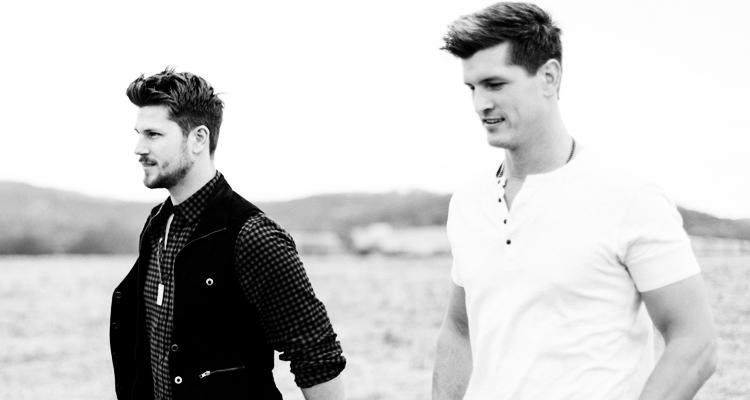 It was a huge year for the entire Canadian country industry but it’s hard to deny that 2015 was especially good to 5 artists in particular.  We can’t wait to see what they’ll do in 2016… 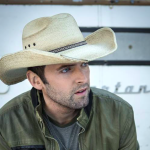 Not only did Dean Brody’s “Bring Down The House” go Platinum, it was his theme song for 2015. He released his incredible album ‘Gypsy Road’, “Upside Down” won Video of the Year at the CCMA Awards and he kicked off the Grey Cup in Winnipeg with each CFL Cheerleading team in tow. If that’s not enough, he also performed the largest co-headline Canadian country music tour of all time with Paul Brandt. In conclusion, Dean Brody officially brought down 2015!! 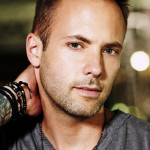 2015 was an incredible year for Dallas Smith!  “Lifted” won Album of the Year at the CCMA Awards as well as Country Album of the Year at the JUNO Awards. Not only did Dallas sign an U.S record deal with Blaster Records/Big Loud Mountain, he also started his own! In May, Dallas announced the creation of SteelHead Music and his first signing Petric! If all this happened in 2015, we can’t wait to see what 2016 has in store for Dallas! 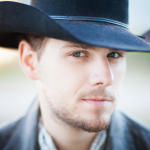 In 2015, Brett Kissel released his new album ‘Pick Me Up’. Not only did Apple Music select it as the Best Country Album of 2015, ‘Pick Me Up’ was also named one of CBC’s Top 50 Canadian Albums of 2015. His single “Airwaves” reached #1 on Canadian country music radio, making it his 6th consecutive top 10 single. His single “3-2’1” w Certified Gold and earned a nomination for Single of the Year at the CCMA’s. Best of all, him and his wife Cecilia announced that they are expecting a baby girl!!! 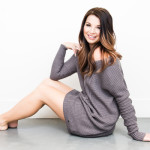 2015 has been quite the year for Canadian country sweetheart Jess Moskaluke! She opened for the largest co-headline Canadian country music tour of all time with Paul Brandt and Dean Brody, her single “Kiss Me Quiet” reached #1 at Canadian country radio, she won Female Artist of the Year at the CCMA Awards for the 2nd consecutive year and her album “Light Up The Night” was nominated for Country Album of the Year at the JUNO Awards. She also released her album ‘Kiss Me Quiet’ in this fall and we can’t stop listening to it! One of our goals for 2016, hear it live! 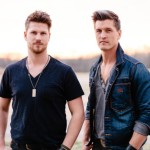 The brothers Rempel have a LOT to celebrate this year. High Valley won Group/Duo of the Year at the CCMA’s, and their album ‘County Line’ was nominated for Album of the Year. ‘Country Line’ also saw four top ten singles which resulted in a global deal for High Valley with Atlantic Records/Warner Music Nashville. This is just the beginning for High Valley, as they have just been labelled as an artist to watch by Spotify in the U.S. Watch out world, you are about to fall in love with Brad and Curtis Rempel!