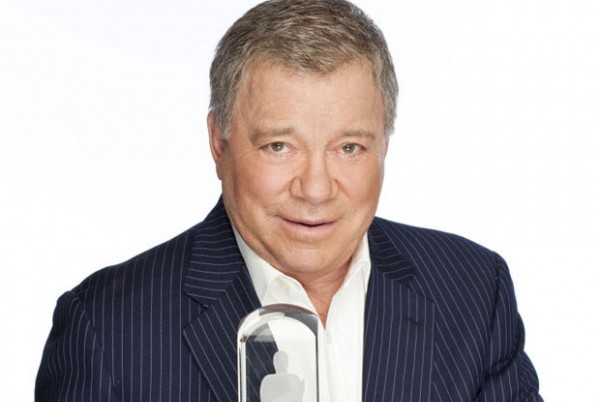 It is Juno weekend and this year all the Juno festivities are taking place in Ottawa. The capital city will be full of Juno-related shows for the next three days culminating in the televised awards show, hosted by Captain Kirk himself, William Shatner, on Sunday, April 1st. The show goes live on CTV at 8:00pm ET. Country-rock legends Blue Rodeo will be performing on the awards telecast.

‘Let’s Go Higher’ by country-soul star Johnny Reid, is nominated for Single of the Year and is up against ‘Fragile Bird’ – City and Colour, ‘Invincible’ – Hedley, ‘When We Stand Together’ – Nickleback, and ‘I Don’t Know’ by The Sheepdogs. Other country-related nominees are…

Country Album of the Year

Jimmy Rankin – Forget About The World

The Deep Dark Woods – The Place I Left Behind

The Once – Row Upon Row Of The People We Know

And another country act up for a Juno is The Sadies.  The band is up for Video of the Year.  This underrated, moody, country-western 4-piece have been one of the finest country bands for years. And this Sadies nominated-video, Rumbleseat, Directed by Mike Roberts, is soooo sweet… check it out.