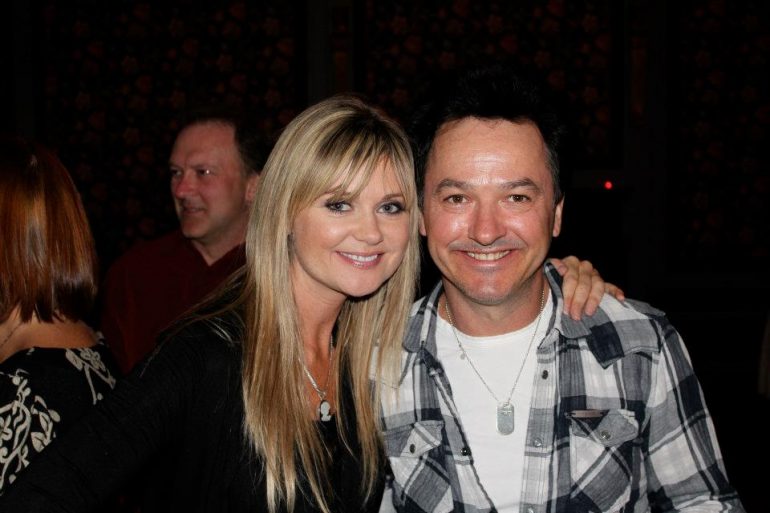 In its 36th year, Telemiracle raised a record-setting $5.9 million in its 20 hour broadcast. The Kinsmen Foundation of Saskatchewan host the event annually, this year taking place in Regina. The proceeds of the telethon benefit people all across the province who are in need of help with rare disabilities.

Performances included endless hits from the cast as well as special collaborations like Jimmy Rankin, with a little help from Beverley Mahood and The Heartbroken, who performed the Rankin Family‘s class hit ‘ You Feel the Same Way, Too’.

Local talent was also on hand to entertain the audience and homes tuning into the Saskatchewan tradition of hope.

Over twenty hours of music and stories of inspiration later, $5.9 million was raised by the people of Saskatchewan to help their own. Congratulations to all involved. 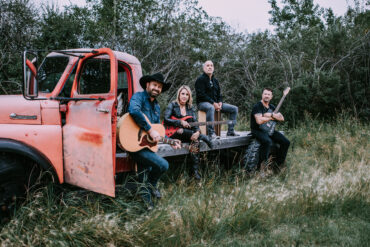 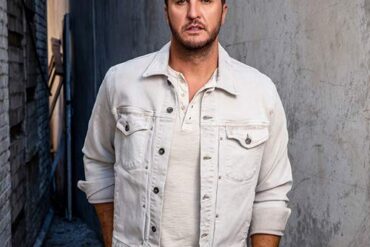 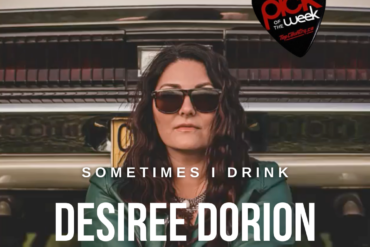