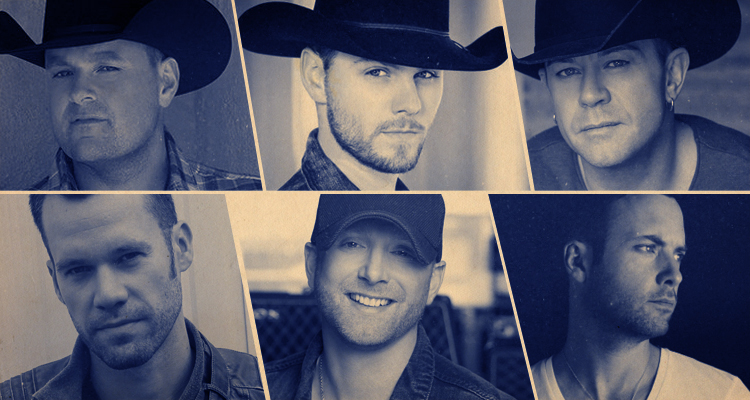 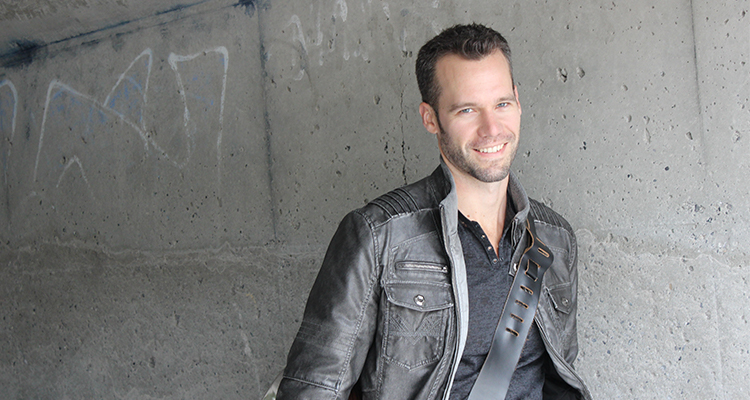 Anyone else wishing we could go back to January to re-live Chad Brownlee‘s ‘Hearts of Fire Tour’?!

TC: What was your first reaction when you found out you were nominated for Male Artist of the Year?
CB: Probably the common reaction, just excited. Anytime your name is in that category it just reminds you that obviously you’ve been doing something right and the nerves start building right away. It’s this slow swell right up to the awards show and the 10 seconds right before that name is announced is the most nerve wracking. It’s always awesome waking up in the morning and seeing the e-mail that you’re nominated for a big award. It’s fantastic.

TC: Who is your go to band or artist when you can’t decide on something to listen to?
CB: There’s quite a few. Probably Chris Stapleton, Sturgill Simpson, Ray LaMontagne, and Kaleo (the rock band from Iceland). Those would be the ‘go to’s’ right now.

TC: What’s something you’ve been meaning to try but haven’t gotten around to it?
CB: You know what, skydiving or bungee jumping. There’s some thrill seeking that I’ve still got in my soul and need to get out.

TC: Favourite thing to do when you have time off?
CB: Go to the mountains with my dogs. Go camping, fishing, just get away, turn off the devices and be out in nature.

TC: If you could make one rule that everyone had to follow, what would that rule be?
CB: Love everyone, man! C’mon.