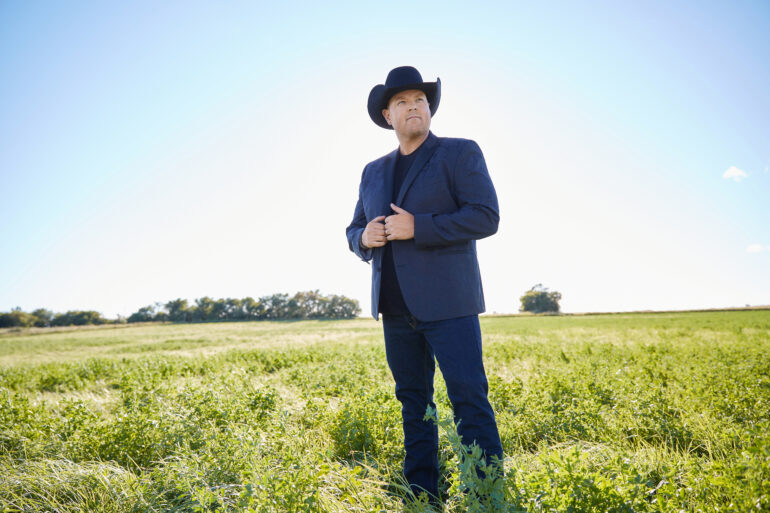 Gord Bamford released his new album Diamonds In A Whiskey Glass on June 4 via Anthem Records. His 10th studio album features 11 songs including the title track released late last year. His current hit single “Heaven On Dirt” has been streamed 1 million times globally since being released in April.

“Diamonds In A Whiskey Glass is a collection of songs heartbreak, life and how they shape you. Personally, this album reminds me of so many memorable moments and lessons learned along the way as I was growing up. I’m really grateful to be where I am today, and I wouldn’t be here without the moments described in many of these songs,” says Bamford.

Aligned with the album release is the launch of Real Country Livin’, an audio/visual broadcast and podcast series. It will showcase some of the world’s best country artists and songwriters as they share their own stories. Gord Bamford will serve as the show’s inaugural host. He will introduce the audience to his family and friends and his country way of life. It will feature some of his greatest hits along with never-before-seen performances of four new songs from the album.