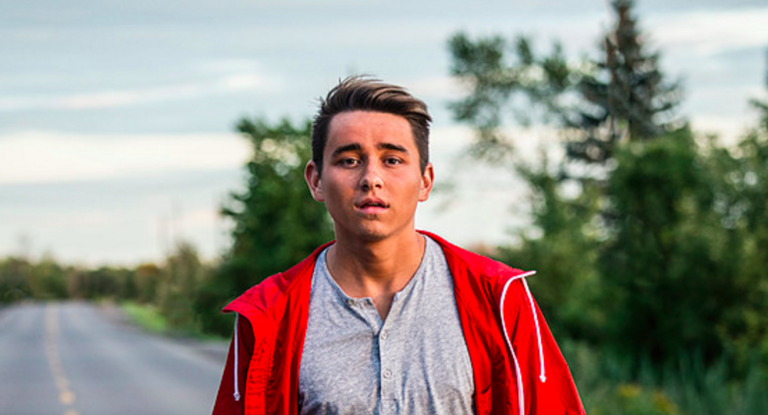 McINTOSH TO CELEBRATE WITH COUNTRY 94 LAUNCH EVENT IN OTTAWA

April 5, 2016 (TORONTO, ON) – It’s been a whirlwind navigating the early stages of his country music career and after two diligent years of touring and recording for the Carleton Place, ON native, Jordan McIntosh is excited to announce the release of his highly anticipated debut album Steal Your Heart on April 15. With the title track hitting Canadian country radio on April 12, McIntosh will be celebrating the release with a Country 94 launch party in Ottawa on April 15.

From his earliest releases that put him on the map such as ‘Grew Up In A Country Song’ and ‘That Girl’ to his most recent single ‘All About The Girl,’ McIntosh has garnered a loyal following and solid foundation heading into his debut release. Earning himself a 2015 CCMA Award nomination and having performed multiple cross-Canada tours with heavy hitters such as George Canyon and Brett Kissel, this young artist is no stranger to the Canadian country music scene.

Steal Your Heart gives listeners an intimate account of McIntosh’s journey through love, through life, and through the fine balance of his growing success while maintaining a normal adolescence. Whether is it a soft, delicate track such as ‘Turbulence’ or the upbeat build in ‘Dare You To Try,’ McIntosh shares his fighting heart with listeners in each song. With its intricate storytelling and powerful choruses, this record has proven to be a collection of empowering anthems that will steal hearts across the country all summer long.

The new album is just the beginning for McIntosh in 2016. Already confirmed to return to the Boots and Hearts Music Festival stage this year, fans are encouraged to follow McIntosh’s digital platforms for future tour announcements and updates.

2. All About The Girl

6. Grew Up in a Country Song