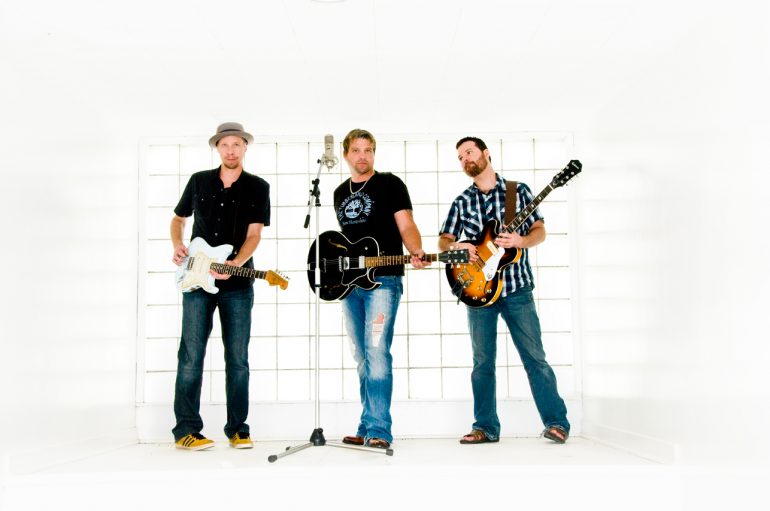 The nominees for the 2012 JUNO Awards, celebrating homegrown Canadian music of all genres, were announced today, putting a smile on a lot of music industry faces. It was also announced that Canadian icon, the Captain of the Star Trek Enterprise himself, yes, William Shatner, will host the awards show.

Top Country spoke with nominee Jason McCoy shortly after the nominees were announced and the singer/songwriter said, “It’s an honour to be nominated for any award, but the JUNO’s are a point of Canadian pride, and heck, looks like I’ll get to hang out with William Shatner!!!”

This year there wasn’t a runaway, clear-cut favorite who received more nominations than anyone else.  In fact, the nominations were spread around quite a bit.  The most nominations any act received was four, and that was achieved by six acts; City and Colour, Dan Mangan, Drake, Feist, Hedley, and Nickelback.

A great lineup of performers will play live on the awards show including 2012 Canadian Music Hall of Fame inductees Blue Rodeo, Hedley, Nickelback, Feist, City and Colour, and deadmau5. More performers will be announced in the coming weeks.

The JUNO Awards will be broadcast LIVE on CTV, Sunday, April 1, 2012 from Ottawa.

For more information all JUNO nominees please visit their website.