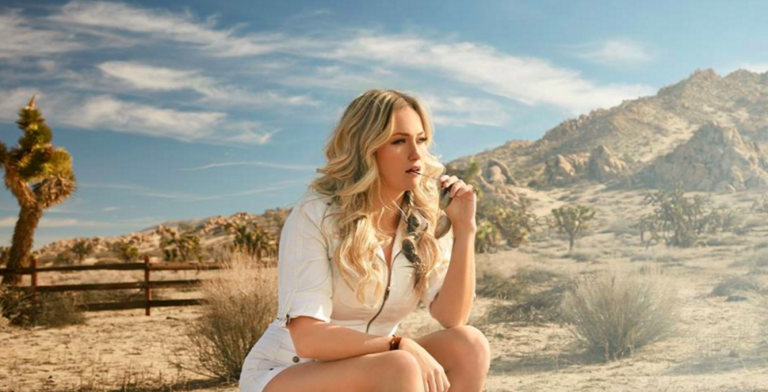 TO BE RELEASED APRIL 29

Finally, Patrick will be performing as part of this year’s CMT Music Fest (July 8 – 9) as well as Ottawa Bluesfest (July 7 – 17).  Keep an eye on Meghan’s website for more dates to be announced in the near future.  For all the latest on Meghan Patrick, be sure to follow her on Twitter, Instagram and Facebook, and YouTube.