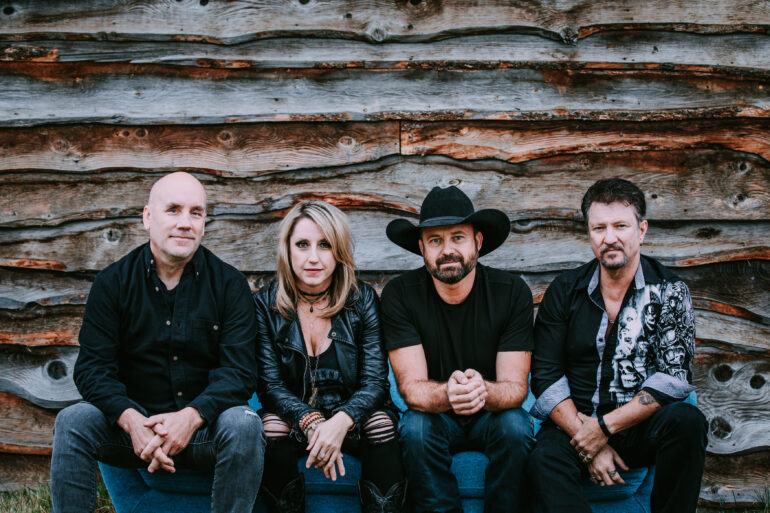 Renegade Station, Top Country’s Emerging Artist of the Month for July, is a dynamic and talented quartet from Alberta with country, rock and pop influences. As their name suggests, the group takes an unconventional approach to their music with a sense of independence. They inject both their original songs and pitched songs with healthy doses of pop and classic rock nuances, as well as lush production and layered vocal harmonies.

Renegade Station is a well established unit in western Canada. They have taken home Alberta Country Music Awards for Group of the Year (2015 & 2016), Fan’s Choice (2015) and Single of the Year for “Who’s Gonna Love Me Tonight”. They were nominated for Songwriter of the Year and Luanne won Bass Player of the Year at the CCMA awards.