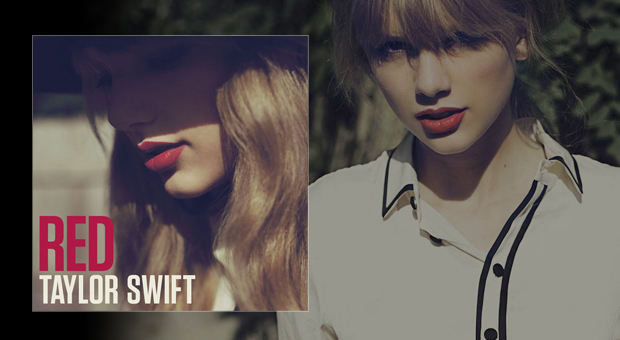 Taylor Swift breaks records. She also breaks down barriers between genres of music and she sold 4 million albums worldwide in a day on Monday. RED is a masterpiece of Taylor’s talent both through songwriting and in the studio.

I, personally, have always been a fan of Taylor’s ballads. This album is no exception to beautiful, melodic pieces of work. ‘All Too Well’, ‘I Almost Do’ and ‘Sad Beautiful Tragic’ are exactly what I was hoping Red would feature.

It also features duets with some of music’s best including one with Snow Patrol’s Gary Lightbody called ‘The Last Time’. Their voices are pure magic together. Of course, the album isn’t short of the age appropriate ‘22’, explaining exactly what Taylor loves to do when she’s not on the road – just being 22; bashing the ex’s and going out on the town with the girls.

Front to back, Taylor delivers the record we’ve all been waiting for. “Real country” or not, she’s broken down barriers for our genre and brought it to a whole new generation of fans around the world. Which is why she was appropriately presented with the ‘Generation Award’ at the CCMA’s this past September. It’s also a safe bet that RED will continue to bring more fans, more awards and more buzz around the world about the star that is Taylor Swift. She’s colouring the world in RED as we speak.