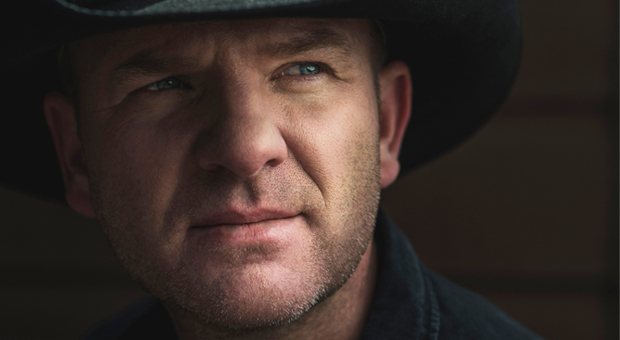 Alberta’s Bobby Wills released his much anticipated third album Crazy Enough this week and his 10-track effort is the definition of great country music.

His lead single “Crazy Enough” infuses rock melodies with a classic country feel, this upbeat and fun song has been a radio favourite since its release earlier this year.

Bobby shows us a more personal side with songs “That’s Why I Pray”, discussing love and faith beautifully, “The End of The Day”, a gorgeous tribute to his wife and “With You” which evokes a lot of emotion through his soulful voice, touching lyrics and soothing music.

My favourite on the album is ‘Never Didn’t Love You” in which he sings “If I never told you, if I never showed you, if I never shouted from the rooftops how I felt about you, baby I always believed you’d feel it, figured you knew, I never didn’t love you.”  It’s a song that is easy to relate to and catchy.

Wills has a great balance of ballads, upbeat songs and mid-tempo songs on this album. His voice, range and lyrical versatility is the real deal. The album can be purchased in your local music store or downloaded from iTunes. He will be on the road this summer, check out his tour listings here.

Bobby is a fantastic musician and dedicated philanthropist donating 100% of the proceeds from iTunes downloads worldwide of his hit single “Show Some Respect” until December 2015 to The Canadian Museum of Human Rights and The Shoah Foundation.