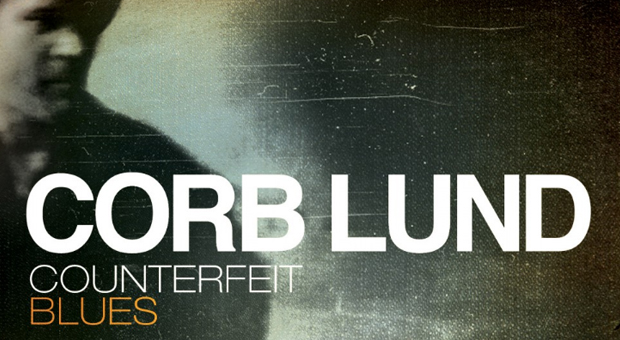 Corb Lund released his new album Counterfeit Blues on June 17th (in Canada, sadly our American friends will have to wait until July 1st to pick up a copy) and let me just say – Counterfeit Blues does not disappoint!

The album was recorded live, off the floor at the legendary Sun Studio in Memphis, Tennessee. If you’re unfamiliar with the history behind Sun Studio let me give you a quick synopsis… basically the studio has claimed the status of being the birthplace of rock & roll because reputedly, the first rock & roll single “Rocket 88” was recorded there in 1951 by Jackie Brenston and his Delta Cats and over the years numerous musical legends have recorded there like B.B. King, Johnny Cash, Elvis Presley and now Corb Lund!

This album is full of fan favourites from some of Corb’s earlier albums like “Hair In My Eyes In Like A Highland Steer”, “Truck Got Stuck” and “Five Dollar Bill” and my personal favourite “Truth Comes Out” that have been re-cut, and I’ve got to agree with Corb, the album is “raw, organic and dirty” in the best possible way. It’s definitely one of the best live albums I’ve heard in a long time.

The album is available on CD, vinyl, digital download and as a special two-disc CD/DVD set comprised of the documentary “Memphis Sun” which originally aired this past December on CMT Canada. The DVD also features three bonus tracks that weren’t on the original hour-long broadcast.