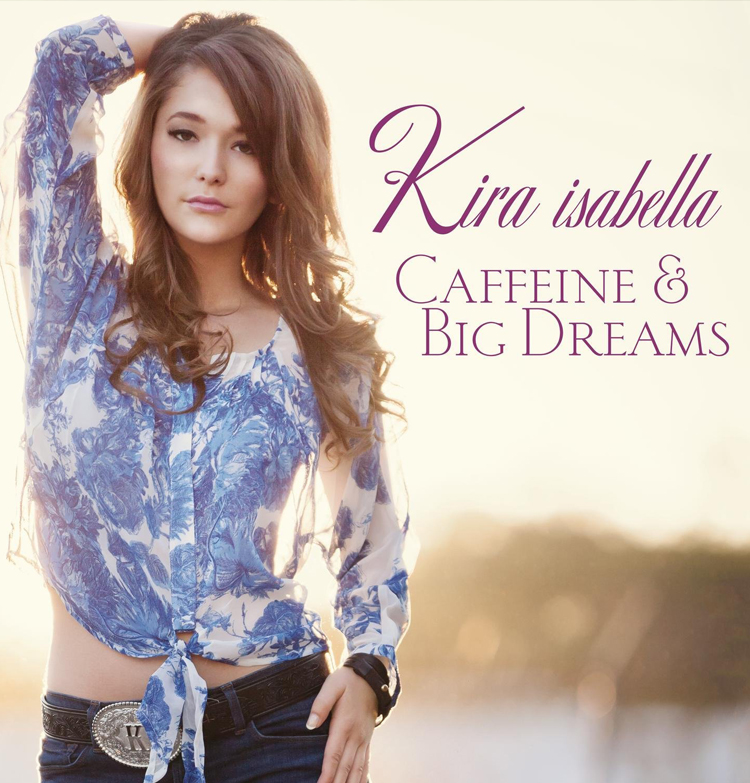 Tip: Hover over the stars to rate the album yourself!

Kira starts off with an up-tempo fun song “Shake It If Ya Got It”, it’s one of my favourites on the album. It makes you want to sing-a-long and do as the title suggests. Next up is her current radio single “Gone Enough” followed by one of her most powerful songs “Quarterback” which tackles important issues that many young people have to deal with.

My personal favourites on the album are “Coke Can” and “Late Bloomer”, both songs are extremely relatable. “Coke Can” is a beautifully written ballad about missing an old flame. Kira’s voice is absolutely stunning on this song, it makes you want to just hit replay. “Late Bloomer” is the kind of song that we can all relate to at some point or another in life with lyrics like “Hey, late bloomer, you don’t have to fly sooner, you can take your time before you take off.”

“Hey Love” and “Country’s Written All Over Me” share a modern country vibe with catchy lyrics and music, they will have you dancing and singing in no time.

The new album shows off Kira’s matured voice, growth as an artist and proves yet again that she is full of so much talent. I would highly recommend that you pick up a copy of the album or visit https://itunes.apple.com/ca/album/caffeine-big-dreams/id900204733 to download your copy.

Kira will be kicking off the Shake It tour with Autumn Hill on October 22, for dates and ticket information visit http://www.kiraisabella.ca/ca/events.