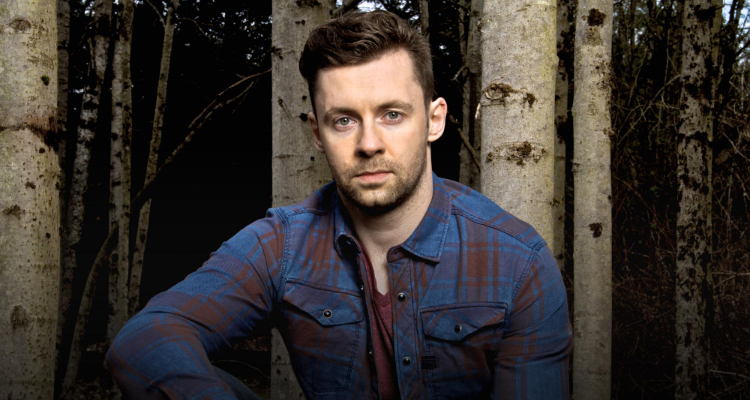 Shawn Austin is certainly one to watch. The “Paradise Found” and “Get Me There” singer was one of the top 10 most-played Canadian artists on country radio last year – an incredible accomplishment for an artist just getting started. Earlier this year, Shawn Austin opened for Chris Lane and High Valley, winning over fans across Canada.

“Anytime I get to learn from guys that have been doing it for a while, it’s a great opportunity.”

We asked Shawn Austin what drew him towards recording “Get Me There”.

“First off, we wanted to make sure we had a strong track to follow up “Paradise Found”. This one, to me, was one that I could relate with on a really deep level…the songwriting’s incredible and it was just one that I was really excited to record and get out.”

3 Things You Would Be Surprised To Know About Shawn Austin:

Shawn Austin celebrated his first performance at Calgary Stampede last week. We’re pretty sure the crowd found paradise during his set – see what we did there? 😉

Calgary! You’re unreal! Thanks for a killer night, making my first #stampede experience a memorable one. See ya again soon! #calgarystampede Thanks @daniz_artist for the pic! 📸