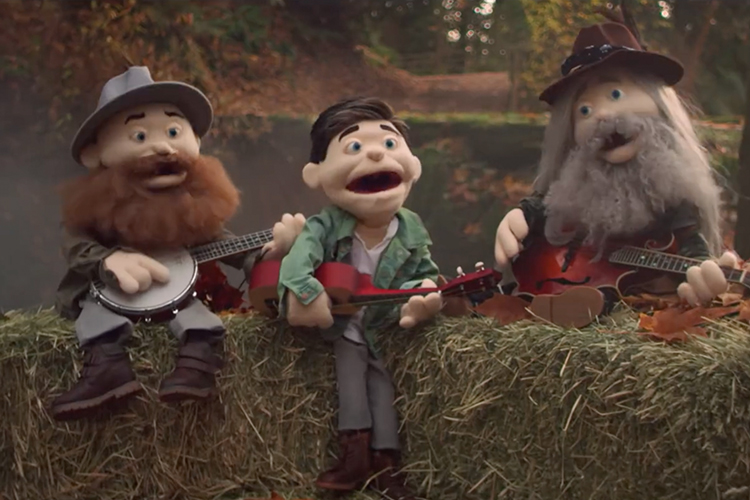 The Washboard Union ‘Country Thunder’ Music Video is a Must See

A must see from 2019 CCMA Awards “Group Of The Year” & Juno Awards “Breakthrough Artist Of The Year” The Washboard Union. The brand new video “Country Thunder” features the band as string puppets. How about that!

Directed by the super talented director Stephano Barberis, this video will definately make you smile! Now, over 180 music videos later, Stephano has garnered 41 Director and Video Of The Year awards, including a Leo Award, 19 consecutive BCCMA’s (including 2018), and 10 CCMA’s (including 2018), APCA, SCMA, and CMAO awards, in addition to over 75 nominations (including two MuchMusic MMVA’s). In the process, he has conceived and engineered the careers of countless artists as role of star-maker.

2019 has been a monumental year for Canada’s leading country band, The Washboard Union.

The year could not have been scripted any better: two wins at the CCMA Awards – including Group or Duo of the Year for the second consecutive year – and becoming the first country band to ever win the Juno Award for Breakthrough Group of the Year; playing to over 200,000 fans from coast to coast in Canada, plus shows in France, Spain and the U.S.; and becoming staples at Canadian radio with a continuous flow of high-charting singles.

The country trio opens a new chapter with the release of this brand new single, “Country Thunder.” Listen/Download