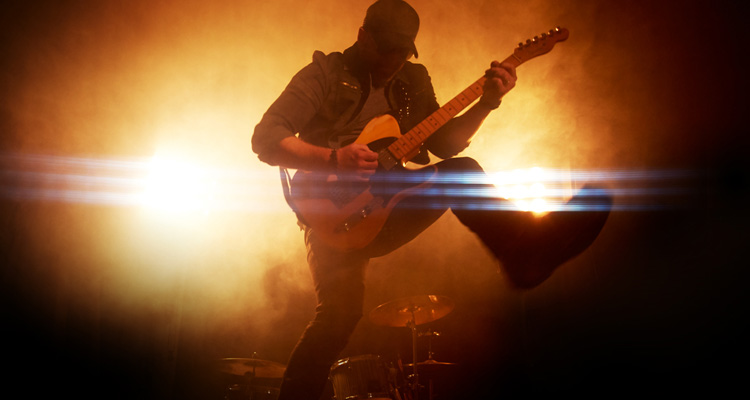 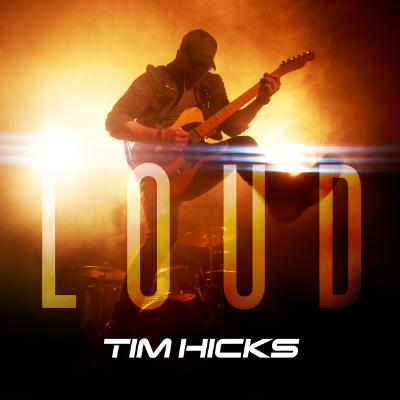 If you’re watching the NHL playoffs on Sportsnet or NBC Sports, you’re bound to hear Tim Hicks’ new single “LOUD” blaring through the speakers. With lyrics like “It’s gonna get loud, like a freight train, like the roar of a hometown crowd”, it’s no wonder the song was picked up by the NHL to play during the playoffs this year.

“I’m so excited to be releasing new music,” shares Hicks. “’LOUD’” is a lot of fun! We had a riot writing and recording it, and I think it shows on the track. It’s high energy, guitar driven, and begs to be played live, so I can’t wait to get out and perform it! If you happen to catch it on the radio, turn it up!”

It’s gonna get
Loud, like a twelve gauge, like a shockwave shakin the ground
Loud, like a freight train, like the roar of a hometown crowd
Get loud, like a slapshot, gonna blow these speakers on out
It’s the only way we know how, no we ain’t turnin’ down
Gonna get loud
Everybody get loud

Fans shared their excitement after hearing “LOUD” for the first time during the NHL season this past Wednesday.

Have you heard?! 😎 #LOUD will be featured during this NHL Playoff season! 😱🙌🎉🏒🥅 Send us videos when you hear it!! 😎👌 #NHLPlayoffs #LOUD @timhicksmusic https://t.co/IL84T9M8lF

well my first time listening to loud was when the stantley cup playoffs commercial came on sportsnet. pretty cool @timhicksmusic

The country music star’s new song “LOUD” is predicted to be the “song of the summer” by fans and radio personnel.

I’d like to personally thank @timhicksmusic for providing us with an early contender for song of the summer. Thanks dude! #KXcountry @KX947 pic.twitter.com/zzlAtg19bD

Building from local acclaim to becoming a nationally recognized name in Country music and poised for chart-topping success, Hicks currently boasts two PLATINUM selling singles, 6 GOLD singles and one GOLD album with his long-time label Open Road Recordings. The 2014 CCMA Award winner and three-time JUNO Award nominee has proven he has as much momentum as any artist in the business and has set the bar high with the release of “Loud”.

Hicks recently wrapped the western leg of Brantley Gilbert’s “The Ones That Like Me Tour” as direct support. Acutely aware of what keeps his audience feeling connected to him, Hicks delivered the hits to rave reviews and roars from the audience night after night.