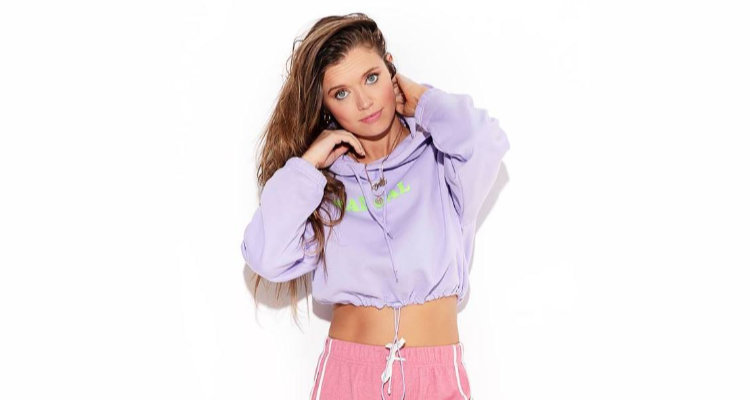 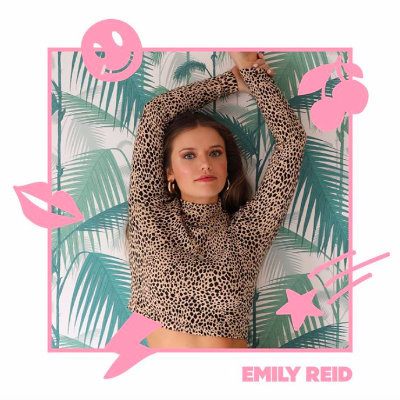 Song featured on the Top Country Discovery Playlist: “Good Time Being A Woman”

Emily Reid first caught my attention in 2014 when she released three songs “Be Your Last”, “Ain’t Nothin To It” & “The River”. Her unique tone stood out amongst the sea of independent releases. When I say I listed to those songs on repeat, I really mean it. In March, she released her major label debut (with Universal Music Canada), “Good Time Being A Woman”. The song is a stark contrast to her former releases but is equally catchy and unique.

TC: Your dreams would come true if…
Emily Reid: “If I made music that made people feel something and that people connected with.”

TC: Favourite moment of your career so far…
Emily Reid: “Signing with Universal. It was a pivotal moment of growth and creative fullness. It felt like I had fought and scrapped enough on my own to know I was ready to partner with someone who could help my music have wings.” 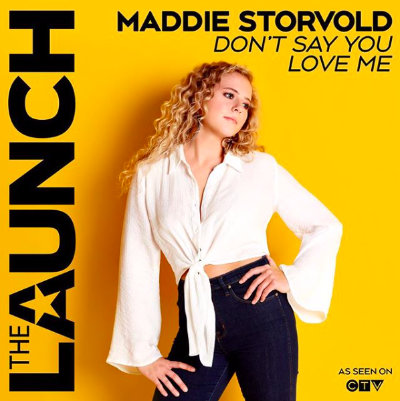 Song featured on the Top Country Discovery Playlist: “Don’t Say You Love Me”

During her audition for CTV’s “The Launch”, Maddie Storvold fulfilled her dream of singing with Bryan Adams. I can’t be the only one who had serious goosebumps watching the pair sing “When You’re Gone”. When she won that week’s episode, Maddie recorded “Don’t Say You Love Me”, written by Bryan Adams himself. You definitely need to check this one out on the Top Country Discovery Songs Playlist.

TC: Your dreams would come true if…
Maddie Storvold: “If I was travelling and playing music all the time, writing songs everyday, and constantly meeting new people. I think life is so simple when it comes right down to it.”

TC: Who are your biggest musical inspirations?
Maddie Storvold: “My biggest inspirations are great female songwriters: Stevie Nicks, Gillian Welch, Brandi Carlile, Kacey Musgraves, Shania Twain. People who paved the way for a young woman like me to appear on the scene and already have a place to be heard and valued.”

TC: Favourite moment of your career so far…
Maddie Storvold: “I was standing in Dundas Square in Toronto when the 50 ft billboard for “Don’t Say You Love Me” was up. There were two old men standing nearby, smoking cigars. They recognized that the person on the billboard was the person standing right in front of them, ie, me, and they were so excited for me they insisted I take a photo and smoke a cigar with them. It was the first time I actually paused to celebrate the success of it all, and it felt really special. I thought it was hilarious – music brings people together and puts us in the funniest situations.” 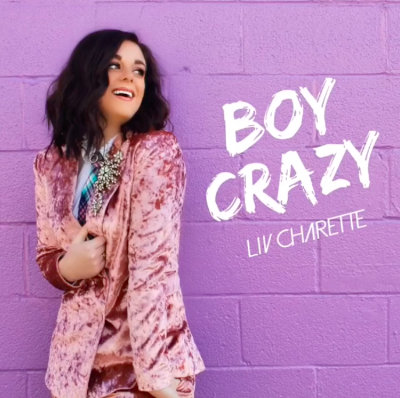 Ottawa-born country singer-songwriter Liv Charette can SING. Her powerhouse vocals shine in “Boy Crazy”, co-written by fellow Canadians Raquel Cole and Madison Kozak and produced by Emerson Drive’s Danick Dupelle. Get ready to have this catchy tune stuck in your head all day.

TC: Your dreams would come true if…
Liv Charette: “I got to perform at the Grand Ole Opry and Ryman Auditorium in Nashville. It gives me chill bumps just thinking about standing and singing in the same circle as Patsy Cline, Johnny Cash, and so many other of my idols stood before me.  I’d also love to headline a world tour some day, meet fans and see the world through my music.”

TC: Who is your biggest musical inspiration?
Liv Charette: “Ever since I was a little girl, I’ve always been the biggest Shania Twain fan – not only as an artist, songwriter, and entertainer, but also as a person. Her songs are timeless and legendary, which is something that I also strive to achieve as a songwriter. She also has such a down-to-earth nature and I admire the confidence she exudes when she hits the stage.”

TC: Favourite moment of your career so far…
“I have had some pretty cool milestones in my career so far, one of them being moving to Nashville a little over three years ago. Being in Nashville has helped mold me into a better songwriter and artist. I’d also have to say putting my music out into the world. Seeing fans sing along and feel a connection to “Bones”, “Lips on the Bottle” and “Boy Crazy” – the latter two of which I wrote – has really meant the world to me. More recently, playing with my band at Whiskey Jam at Winners in Nashville, a stage that so many successful artists have graced before me, was another one for the books.” 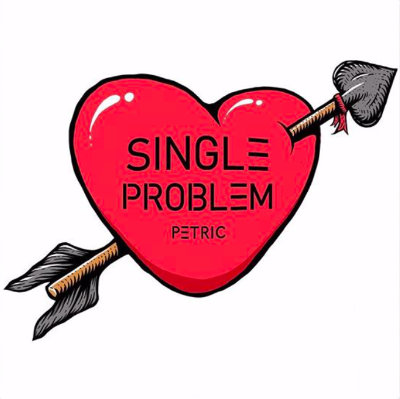 Probably the most recognized of this list, the country trio (previously a duo) has seen success with songs like “18 Ends” & “All She Wrote”. Petric’s latest release “Single Problem”, co-written with Jason Blaine, will have you singing along in no time.

TC: Your dreams would come true if…
Petric: “A #1 song would truly feel like a major dream come true.”

TC: Favourite moment of your career so far…
Petric: “The past few months have been the best months for Petric. We’re so proud of “Single Problem”, and having a ton of fun playing music as a trio. We can’t wait to get back into the studio and continuing working on new music.” 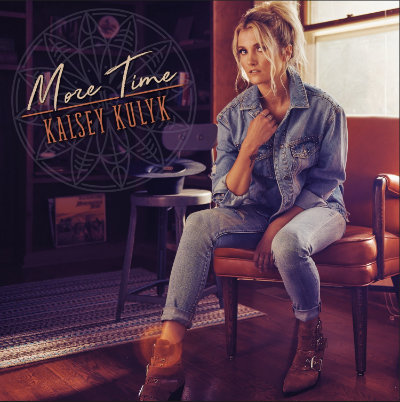 After seeing Kalsey Kulyk perform at Country Music Week in Saskatoon, there was no denying she was a rising star in the making. Her bright personality is infectious. Did I mention she’s also a cancer survivor?! Thankfully, the universe is on her side. In 2017, she won the CCMA Discovery Award and ole’s ‘On The Spot’ competition, through which she earned a record deal with ole red dot. “More Time” is Kalsey’s debut single…but if you want to hear more, she’s also featured on Eric Ethridge’s “If I Had You”.

TC: Your dreams would come true if…
Kalsey Kulyk: “Well I have a long list so I’ll name a few so you’re not reading all day! My biggest dream is to have millions of people listen to my song and feel like someone was telling their story. I would LOVE to have a song go to number 1 on the Canadian country radio charts. I would love to have a major American artist cut one of my songs and have it go number one on the American country music charts! I would love to do multiple major tours all over the world playing my songs for people and connect with my audience on a deep level.”

TC: Who are your biggest musical inspirations?
Kalsey Kulyk: “I have had many different artists inspire me through the years but the major ones would have to be Dolly Parton, Alison Krauss, Shania Twain and Stevie Nicks. They’re all power houses and have something to say which is what I want to do and be!”

TC: Favourite moment of your career so far…
Kalsey Kulyk: “I have had many favourite moments but my top moment was on Saturday Sept 9th, 2017 when I won the CCMA Discovery Award and the ole on the spot recording and publishing deal. It was an incredible day!”