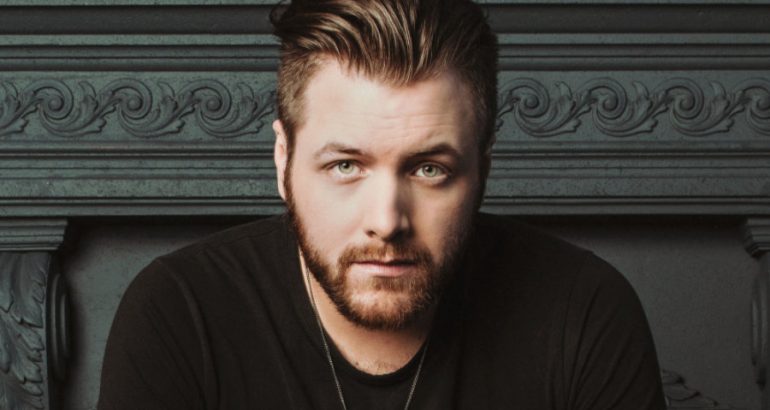 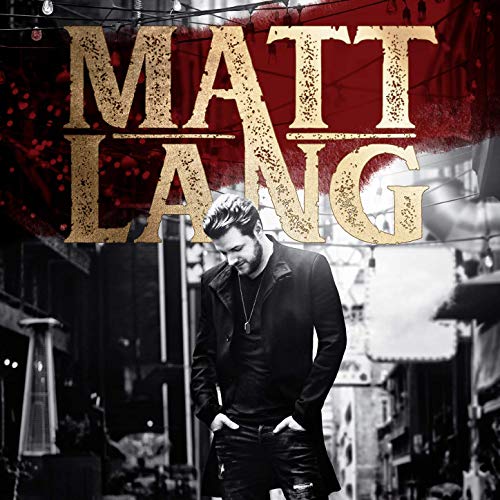 Matt Lang is the first artist signed to Tebey and Jill Snell’s new label Jayward Artist Group. The Quebec-native released his English project “Matt Lang EP” in September as an introduction to English-speaking country fans. Honestly, it’s one hell of an introduction.

The song “My Final Pour”, off the EP, caught my attention immediately. Not only is the songwriting top-notch but the vocals are next level. Take a listen now on the Top Country Discovery Song Playlist.

TC: Your dreams would come true if…
Matt Lang: “My biggest dream would be to play at the Grand Ole Opry. But honestly, just being able to play my music for a living, for as long as I can, for anyone who wants to hear it, is a dream in itself.”

TC: Who is your biggest musical inspiration?
Matt Lang: “It would have to be Johnny Cash. My Grandfather introduced me to country music and he’s the one who suggested I should try singing some of his songs. I became a big fan instantly and his music has not only inspired me, but has given me unforgettable memories of my Dad and Grand Dad playing his music growing up. I remember even dressing up like Johnny and dying my hair black for a tribute show I did a while back. I am very much inspired by old school country.”

TC: Favourite moment of your career so far…
Matt Lang: “The start of my new english Matt Lang project and the release of my EP last September changed everything for me. It’s still a bit overwhelming and unbelievable to see all the support I have received and how good and fast things are going. From the album sales and streams, to the signing with Jayward Artist Group, to SiriusXM’s Top of the Country finals… I am so grateful and excited for what’s to come!” 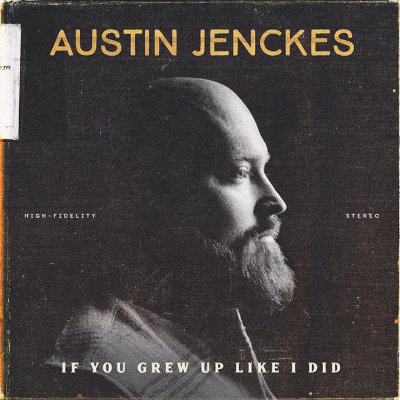 Sometimes a vocal just hits you in the best way. That’s what happened when I first listened to Austin Jenckes. If you watched season five of The Voice, you’d recall Austin’s show-stopping performance of Lynyrd Skynyrd’s “Simple Man”. The Voice finalist just released his debut album “If You Grew Up Like I Did” featuring one of our favourite new songs, “Never Forget”.

The passion-filled love song will make you drop everything to sway along with your love. And if you’ve given up on finding the one, your faith will be restored with the “Never Forget” music video featuring clips from Austin & his wife Brittany’s wedding day.

TC: Your dreams would come true if…
Austin Jenckes: “I heard myself singing in a big venue and people were singing along with me to my own songs”

TC: Favourite moment of your career so far…
Austin Jenckes: “Singing the national anthem at the Seahawks game last fall.” 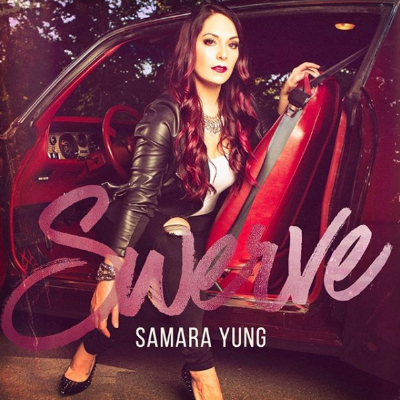 As “Swerve” climbs the radio charts, it’s clear that hard work pays off. The singer has been working on her craft since eight years old and is finally seeing the recognition she deserves…after all, the woman can SING. Her powerhouse vocals stand out in her current single “Swerve”.

The song, co-written by country star Madeline Merlo, perfectly captures that feeling at the beginning of a relationship. You know the one where you’re fully aware you’re in way over your head but you just don’t care?…The heart wants what it wants and who are you to stand in its way?

TC: Who is your biggest musical inspiration?
Samara Yung: “My biggest musical inspiration is actually my dad…..he’s a great musician and can play pretty much anything you put in front of him. He is the reason I am where I am today, always taking me to band practices when I was very little, getting me up on stage at 8 years old with his band, teaching me everything he could about music and how to appriciate every genre of music. He is so passionate about music and this journey and I am so lucky to have him along for this ride.”

TC: Favourite moment of your career so far…
Samara Yung: “I think my favourite moment of my career so far was achieving a top 40! I always had a goal set for myself to someday get a top 40 song and when it happened it was a pretty surreal moment. Another highlight was recording at addiction studios in Nashville!” 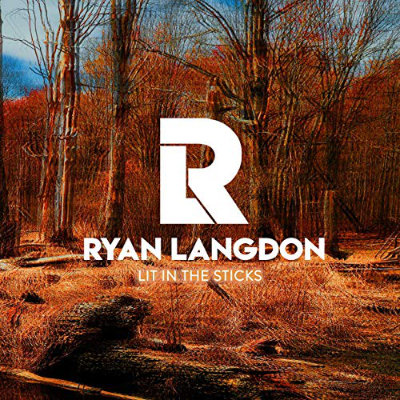 Song featured on the Top Country Discovery Playlist: “Lit In The Sticks”

It’s officially the first day of summer and I don’t know about you, but I’m ready to celebrate… “Lit In The Sticks” is the perfect party song for summers in the country. So grab a cold one and get ready to hit repeat.

TC: Your dreams would come true if…
Ryan Langdon: “I was able to perform on stages all across North America.”

TC: Favourite moment of your career so far…
Ryan Langdon: “Signing my publishing and recording deal with Slaight Music and Hidden Pony Records. They have made all my dreams possible! ”