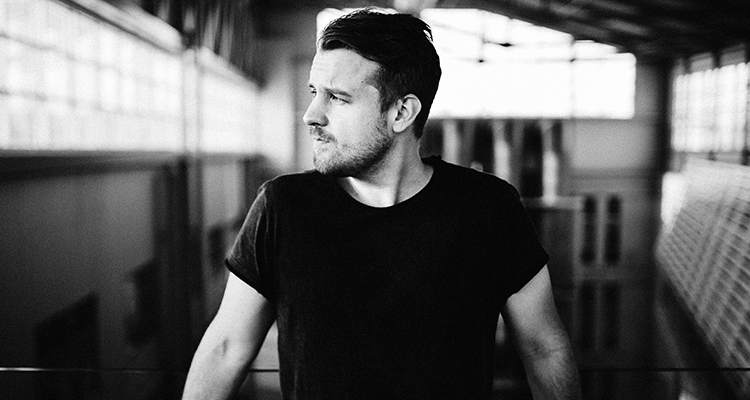 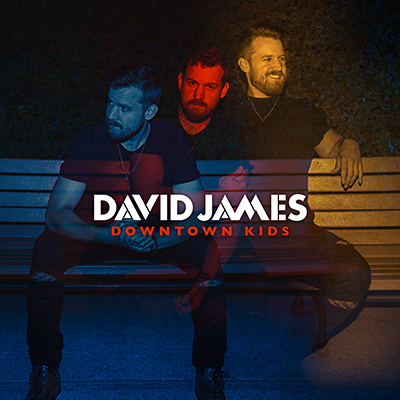 The EP comes out October 20th and is currently available to pre-order. The six-song EP showcases James’ melodic pop-rock infused country sensibilities and lyrically draws influence from both his personal and professional life.

Previous singles “Later” and “What If I Don’t” hit the airwaves earlier this year and James’ latest track “Sun Set On It” heads to Canadian country radio on October 20th.

David James hopes fans will connect with the EP by relating their stories and situations to each of the songs.

TC: What do you want fans to feel when they listen to your new single “Sun Set On It”?
DJ: The process of creating this EP was so much fun. The whole time we were in the studio, there was just such a positive energy and we were all just having a blast. This song really is an epitomization of that. It’s the kind of tune that hopefully makes you feel really good and compels you to dance and get lost in the moment for a few minutes.

TC: What’s one thing that people who are just discovering you and your music would be surprised to know?
DJ: I suppose that I have a very diverse background in music. You know, I grew up singing in church, and later on in bars. I played in an 80’s hair metal band, blues rock trio, funk rock band, country and top 40’s band. The first song I ever sang in front of people was “I Don’t Wanna Miss a Thing” by Aerosmith. My favourite artists growing up were Sam Cooke, The Rolling Stones, and Queen. I’m sort of a mixed bag of a lot of different things, but I guess that’s just because I’m a fan of music. Hopefully some of those different influences translate through into my vocals and songs.

TC: If you could only listen to one artist or band for the rest of your life, who would it be?
DJ: That’s such a tricky question, I don’t even know that I could even narrow it down to only one genre. But if it had to be just one artist for all eternity, I suppose it might possibly be Frank Sinatra. Simply put, one of the greatest vocalists of all time. He had a way of taking even the most simplest of phrases and eloquently articulating them in powerful ways.

TC: If you only had 3 words to describe your EP “Downtown Kids”, how would you describe it?
DJ: Energetic, Fun, Playful

TC: What song(s) are you most proud of on “Downtown Kids”?
DJ: Now how could I decide that… feels almost like picking a favourite child haha! Ultimately, every song is so different, and that’s really exciting to me. There’s flirty and fun, passionate, nostalgic, romantic, energetic, exciting… quite frankly, there’s a little bit of everything on this EP, and I hope that the listener gets a little something different out of every song. As an artist, that’s really all you can hope for. People connecting with your songs, and personalizing them to their own lives and situations.

Favourite song: “Bring it on home to me” by Sam Cooke.

Favourite thing about creating ‘Downtown Kids’: The recording process was so much fun. Getting to work with my producer, Dan Swinimer, whom I am now lucky enough to call a good friend. We had a blast doing it, and I think you can really feel that joy and energy when you listen to the songs.