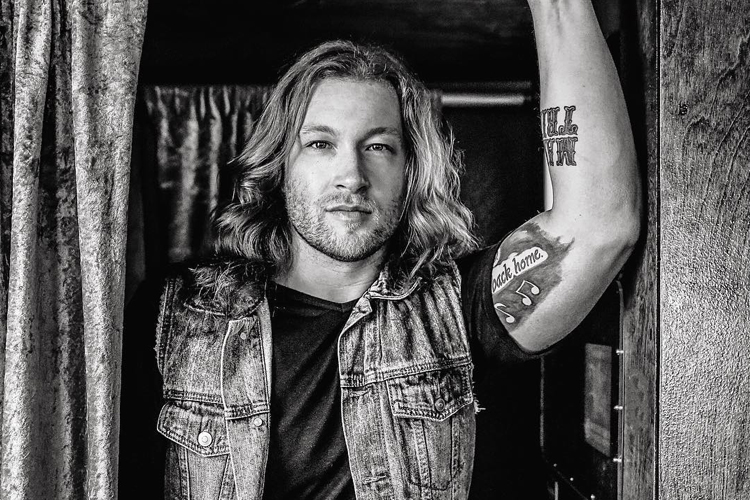 North Bay native, Cory Marks just released his latest single, Blame It On The Double, fresh off the heals of his hit single Outlaws & Outsiders. Cory’s new track is the third single off his upcoming debut album, WHO I AM.  Blame It On The Double has a fresh country sound with a signature rock feel.  Marks explains

Blame It On The Double is country/rock small town party anthem! When good times are had on a Saturday night with your crew and a little whiskey there’s always a chance for trouble. Don’t blame me man, blame it on the double!”

#1 on Soundscan’s US and Canadian Rock Genre charts

#5 on iTunes Country Songs charts in the UK and Australia

The video for the track has garnered over 7.5 Million views and the track itself has over 5 Million streams globally.

Mixing the twang of country music with the hard-hitting stomp of rock & roll, Cory Marks prepares to release new music. Full of autobiographical storytelling, guitar-driven anthems, drinking songs, and breakup ballads, his songs are rooted in the influence of Cory’s hometown, where he grew up surrounded by the salt-of-the-earth residents of North Bay, Ontario. It was there where he began playing drums at ten years old. Whenever he wasn’t banging along to songs by Deep Purple, Ozzy Osbourne, and Rush, he was listening to his parents’ country records, developing a deep appreciation for outlaws like Waylon Jennings and Merle Haggard. Those two genres — classic country and amped-up rock — would eventually join forces in Marks’ own music, earning him a string of gigs with heavyweights like Toby Keith and Brantley Gilbert along the way. He is now part of the Better Noise Music family as their flagship Country artist.

Marks is set to kick off touring with Gord Bamford on the #Rednek Music Fest Tour throughout Canada on February 21. For tickets and info click here.

Top Country’s Pick of the Week: Blame It On The Double by Cory Marks now added to the official Top Country Songs playlist.