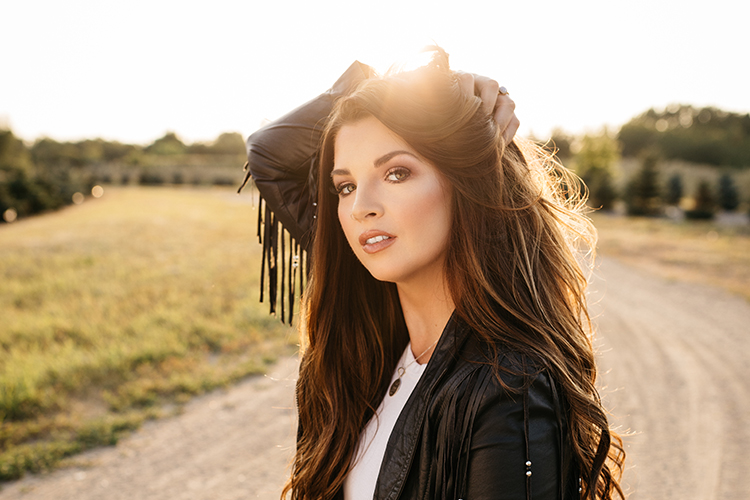 An internationally celebrated artist, Moskaluke recently returned from a trip to Australia where she performed at the C2C Country to Country Festival – joining Tim McGraw, Kelsea Ballerini, Midland, Blanco Brown and more for the two-day event which took place in Sydney and Brisbane for over 20,000 fans. Earlier this month, Moskaluke was presented with her third GOLD Award for her single Take Me Home, for which she also took home a SOCAN Award in 2017. Moskaluke, a four-time 2019 CCMA Award nominee, wowed the crowd and TV audience during the national broadcast of the CCMA Awards at Calgary’s Saddledome, performing alongside Aaron Pritchett and CCMA Hall of Fame inductee and label mate Charlie Major. Earlier this year, she was up for the 2019 JUNO Award for Country Album of the Year, a trophy she took home in 2017 for her EP Kiss Me Quiet. Highly decorated, Moskaluke has been crowned a three-time consecutive CCMA Award winner for “Female Artist of the Year” and took home the 2018 CCMA Award for “Album of the Year”.

Radiating sonic versatility, Moskaluke continues to impress the country music world with her infectious and story driven songs, reaching critical acclaim and crushing career milestones along the way. In 2017, she was the first Canadian female country artist since 2008 to have a song in the Top 3 with the upbeat track Drive Me Away, and she achieved platinum-selling status for her smash hit Cheap Wine and Cigarettes – the only Canadian female country artist to do so since Shania Twain. In addition to Take Me Home, she has been awarded Gold-certification for her Top 10 hits Kiss Me Quiet and Cheap Wine and Cigarettes, along with a nod for her feature on Paul Brandt’s I’m An Open Road. Next up for Moskaluke is a performance at the 2019 Tim Hortons NHL Heritage Classic, which features Hunter Brothers and The Sheepdogs, at Regina’s Mosaic Stadium on October 26th. 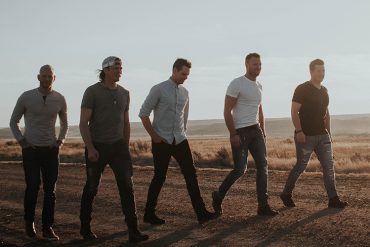