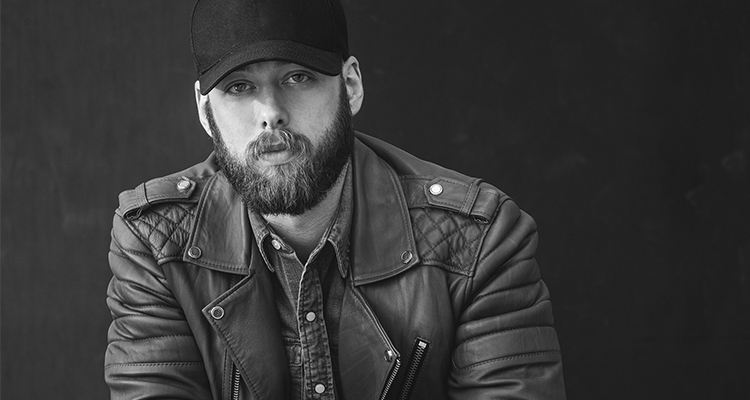 To say we’re obsessed with Andrew Hyatt’s debut full-length album ‘Iron & Ashes‘ would be the understatement of the year. Even after just one listen, there’s no doubt you’ll feel a deeper connection to Andrew Hyatt as an artist and a human being. The album is his story, including his pain and heartache. Andrew Hyatt’s ‘Iron & Ashes’ is raw and heartfelt.

Andrew Hyatt Opened Up To Top Country About ‘Iron & Ashes’.

TC: If you only had 3 words to describe your album, how would you describe it?

AH: “Honest and Real”. There’s no fluff. I’ve personally lived every moment on this record.

TC: When you released “She Ain’t You”, you really opened up about how the song came to be. Were you nervous to be so open and vulnerable with your fans?

AH: I think anytime I put music out I’m nervous. In this case, I actually think I was less nervous than normal. “She Ain’t You” is as real of a representation of me as you can get and I couldn’t wait to give that to the fans. I also couldn’t wait to get it off my chest. The day we released that song I felt a weight lift off me.

Listen to “She Ain’t You” on the Top Country Discovery Songs playlist!

TC: What was the hardest part of making the album?

AH: I’ve got an affinity for sad songs, so cutting some of those from the record was hard to do haha. On a serious note, this record came out through some of the most uncertain and heartbreaking times I’ve ever had. Truthfully, I think the hardest part about this record is consciously reliving it on stage every time we play so that I make sure the songs connect with the audience. 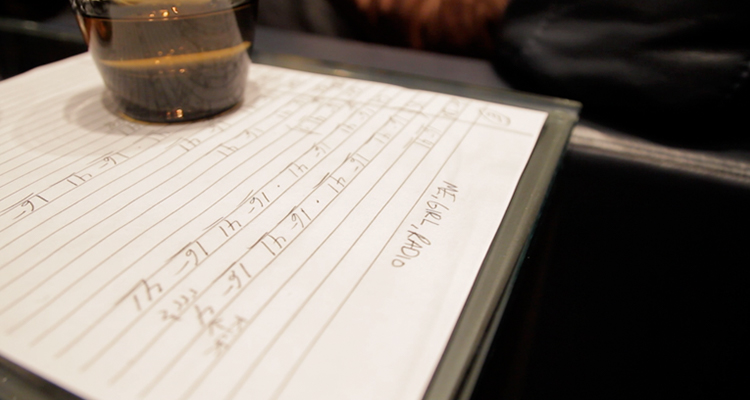 TC: What song off ‘Iron & Ashes’ are you most excited to play this summer?

AH: That’s a tough question! I’d say it’s a toss up between “That’s How I’m Living” (because it’s just so damn heavy) and “She Ain’t You” because I’ve never had a song connect so much with my audience as that one does. 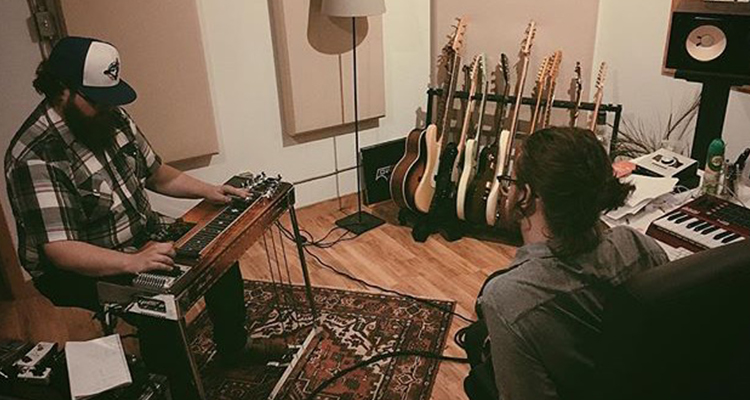 TC: What were some of your musical influences growing up? How did they influence ‘Iron & Ashes’?

AH: If we start playing that game we will run out of room; I grew up on punk, Christian rock, old school country and whatever was on the Much Music countdown…

I think out of everything I’ve ever listened to, I’ve always connected with raw, honest songs – the kind that leave you feeling like you’re naked in front of a crowd. I think in general I’ve always gravitated to those types of songs on records. For better or for worse ‘Iron & Ashes’ is full of real, vulnerable and raw moments. I was lucky enough to be given the opportunity to be entirely myself on this record and all I can hope for is that it connects with the listeners and meets them in their day to day lives.

TC: What song are you most proud of on the album?

AH: Hands down, “Can’t Win Em All” is the song I’m most proud of on this record. This song was a lifeline for me, when everything was a mess in my life it helped me pick myself up again. I hope it can be that same thing for many other people :) 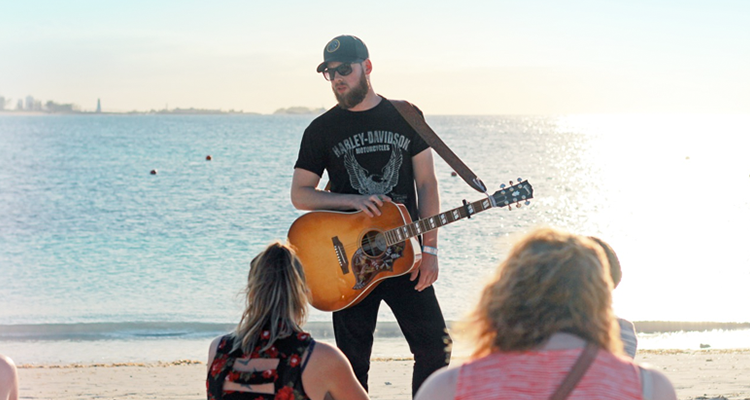 “This was about an hour before I wrote two songs off the record. I had spent the entire night in the Casino in the Bahamas and that spurred the title “Can’t Win Em All”” 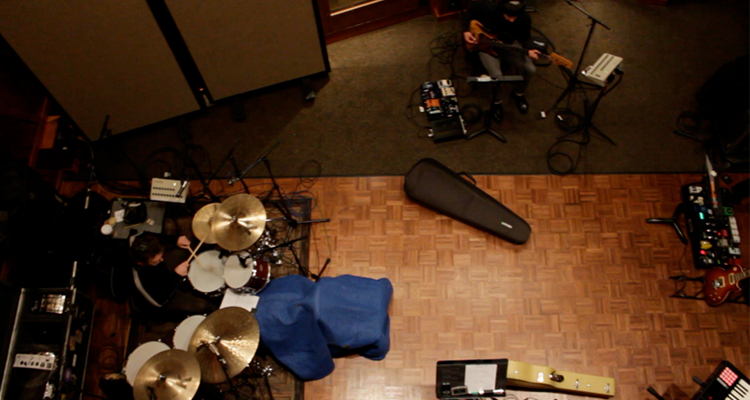 “This was the overhead view from the Nashville sessions at Black River. This studio is legendary and it was amazing to record in it. Mr Chad Cromwell on drums!” 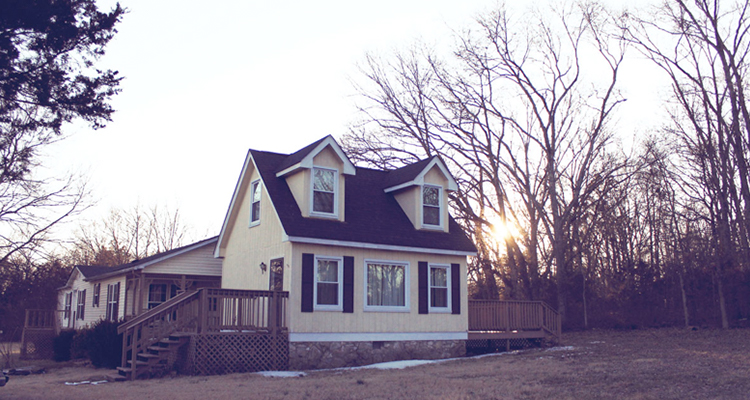 “This is the mix  farm in Nashville! Matt Rovey’s little slice of heaven and where I tracked 5 of the vocals on the record” 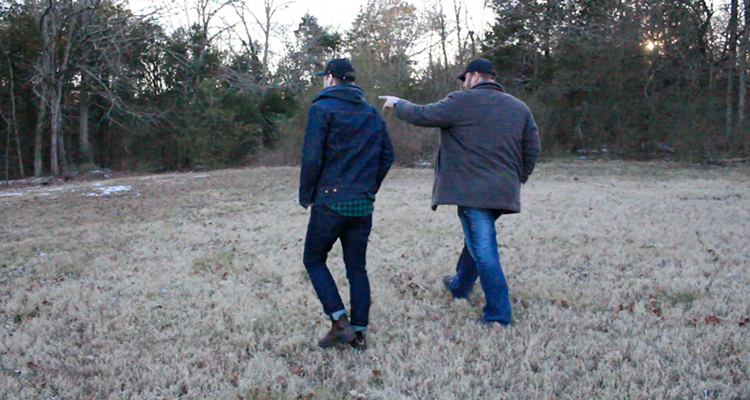 “Matt Rovey and I discussing the finer things in life…. Turkey hunting with a Bow!” 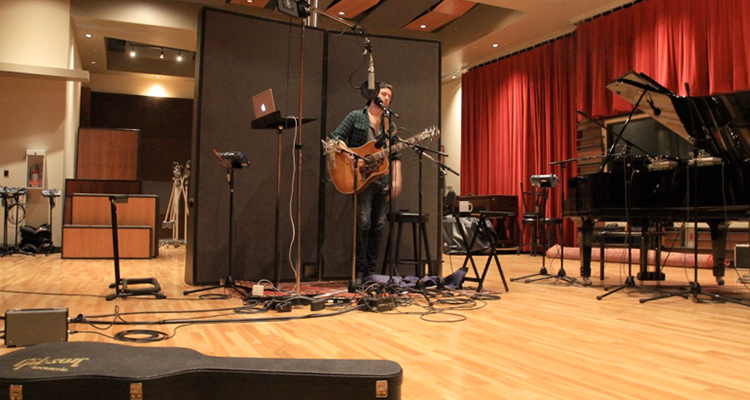