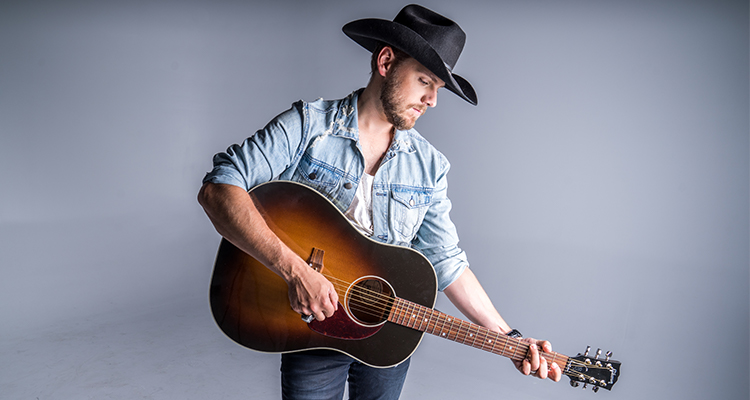 The CCMA Awards’ reigning Male Artist of the Year – has announced a three-month Canadian tour beginning in January.

Country newcomer Dan Davidson, who recently celebrated his first gold certified single with his hit “Found,” will join Kissel as a special guest on select dates on the tour.

We Were That Song Tour Dates