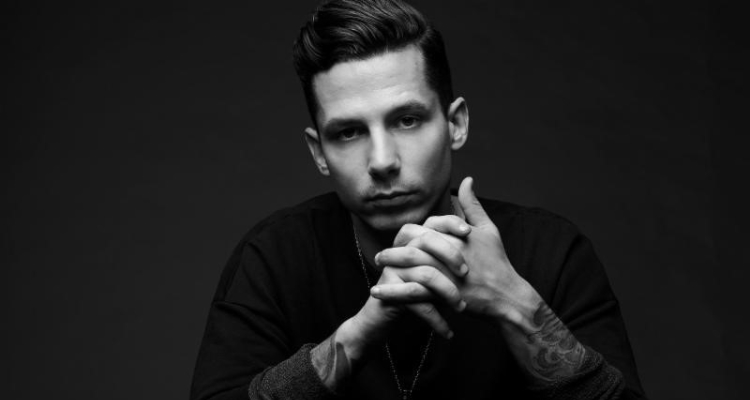 Devin Dawson is quickly becoming one of the marquee names in country music. His debut single, All On Me charted on the Hot Country Songs and Country Airplay charts making it his first hit single as well. His debut album, Dark Horse climbed all the way to into the top 5 on the US Country Charts.

To say the future is bright for Devin Dawson would be an understatement. Dawson has toured with Brett Eldredge, Tim McGraw, and Faith Hill among others. The singer from Orangevale, California has had a lot of musical inspirations growing up which he has blended into what we hear from him today.

Devin Dawson gave Top Country the run down on his favourite country songs of all time. In no particular ranking, here are Devin Dawson’s Top 5 Favourite Country Songs!

Garth Brooks – Ain’t Going Down (‘Till The Sun Comes Up)

“When I was a kid, it was on the In Pieces record which is the one with the red and black checkers. It was my mom’s favourite album, it never left the CD player.” 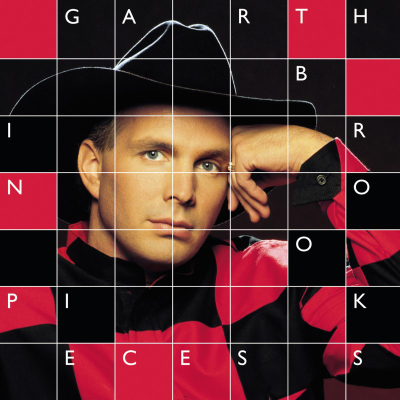 “One of my favourite country artists is and always will be Eric Church. It’s that classic country archetype of a bad boy and a good girl and she saves him. It’s just such a well written and honest song from a song writing perspective. He never rhymes “like Jesus does”. He just says it and it makes it that much more impactful. The chords feel like the words and the groove feels like the melody and everything just fits so well together.”

Kenny Chesney – There Goes My Life

“I don’t even know what I have to say but it’s such an incredible song. I remember the first time I heard it. It’s like “alright you know, she’s pregnant. There goes my life, it’s done.” It’s just that country turn-on-a-phrase. You know she’s born and she’s bouncing down the hallway, you know that’s my whole life, my whole world. Just the way they set that up, it’s just an iconic country song.”

“Lastly if I had to choose another one, it would be Mr. Tim McGraw with Live Like You Were Dying. I love this song because it’s not a love song, it’s a life song. It’s so inspirational to so many people and it’s so well written. It talks about a bull named Fumanchu in the chorus. I remember the first time I heard that. You know you sing lyrics by what you think they are even though you know they’re wrong? I was singing a “bull named Fumanchu” just thinking that it sounds like what he’s saying but that actually is what he’s saying! It’s one of those amazing lines that sticks out. There are so many amazing lyrics in that song and I got the awesome opportunity to hear him sing it live this summer. We toured with Tim and Faith for a couple weeks. To hear the whole crowd sing that back to him was one of the craziest moments in my life.”