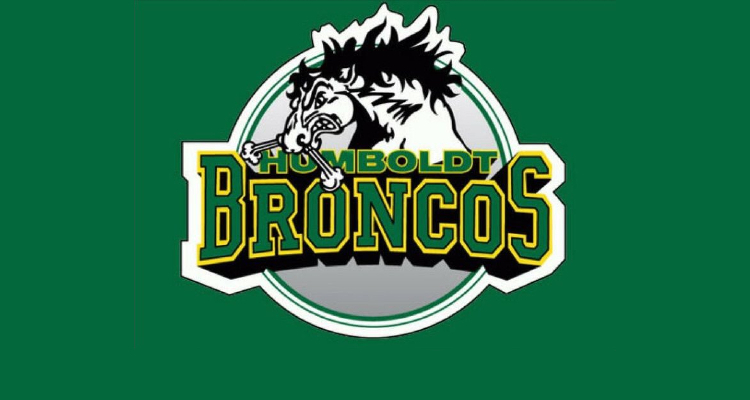 Humboldt Broncos Tribute Concert Raises Over Half A Million Dollars

Country Thunder Music Festivals and The Country Thunder Foundation are proud and humbled to announce the eye-popping numbers as a result of Friday’s hugely successful Tribute event at SaskTel Centre in Saskatoon.

About last night. I learned the real meaning of #HumboldtStrong after meeting some of the families and survivors. There’s nothing that could’ve prepared any of of for the emotional magnitude of last night. But I won’t be forgetting any of the details anytime soon. Thank you for letting me be a small part of something so special. #LetsGoBroncos

“The people of Saskatchewan, as well as the music and hockey community gave us all an evening which we will never forget,” says Country Thunder Music Festivals CEO,” Troy Vollhoffer. “To all of the artists, Scott Ford and the staff at SaskTel Centre, and everyone else who contributed time, money and resources . . . we thank you from the bottom of our hearts.

“Last Friday’s event demonstrated, yet again, that when Saskatchewan people put their mind and hearts into something . . . it will be successful.”

What a night to remember. Two worlds merging together-hockey + music. There are really no words to describe the many transactions of love that took place last night + we were just so honoured to be a part of it. Thank you to every one of you who came out to show your support. #humboldtstrong #letsgobroncos

The Country Thunder Foundation will be issuing cheques this week in the amount of $14,769.85 to each of the 29 families affected by the events of April 6.

Total attendance for the evening was 9,967, including complimentary seating for families, billet families and first responders. Ticket revenue came in at a total of $531,595.24, while overall expenses, including production, were kept to a minimal $103,269.54 resulting in a net of $428,325.70

T-shirts sold at the Humboldt Broncos Tribute Concert by 22 Fresh raised $15,000.00 for the SJHL Assistance Fund, and jerseys donated by numerous past and present NHL Players raised an additional $120,000.00 through an on-line auction, which also included several personal and corporate donations. That, plus an additional $24,884.60 from the evening’s 50/50 draw will go directly to the Humboldt Strong Community Foundation. These ancillary totals sweeten the overall pot by an impressive $159,884.60.