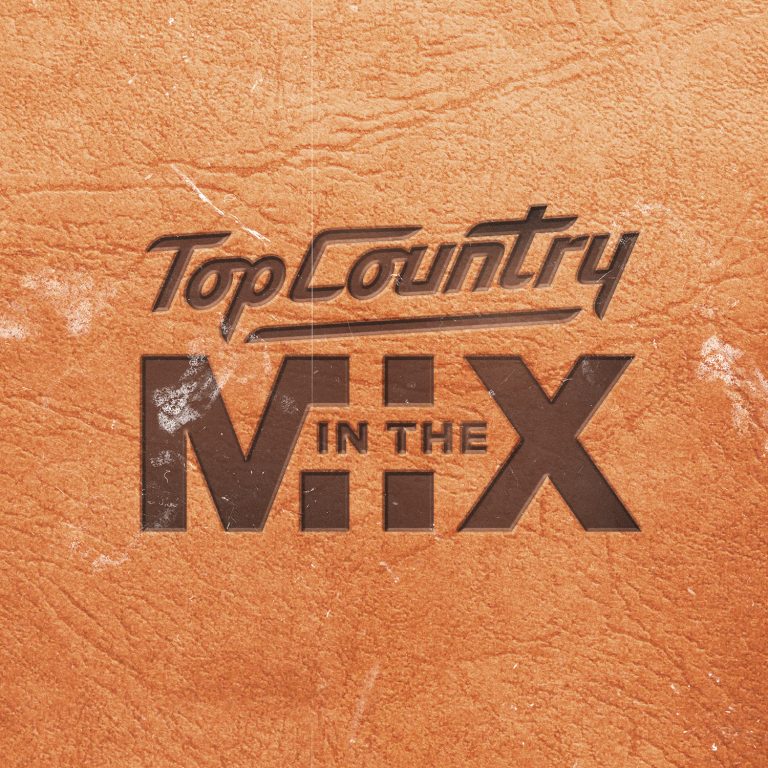 In The Mix: Phil Barton

‘I wanted to be an artist, but knew that there were way better singers out there. I wanted them to sing my songs instead.’

Being in Nashville as a country music fan is like being in a grown-up Disney World, with every day and every venue bringing to life a new magical experience with music. Nothing compares, however, to a night at The Listening Room surrounded by the world’s best songwriters, hearing their stories, and to be honest, hearing many of their names for the first time. It has been humbling to realize how little I know about the people behind the songs that have been such a huge part of my personal life and career. One of the most powerful things about music is its ability to make us feel like we aren’t alone while going through something significant in our lives. Often times, without even realizing it, a song becomes as much a part of a memory as the experience itself.

One of our goals at Top Country is to help educate country music fans about the people who brought their favourite songs to life, whether it be a writer, producer or of course, as always, the artists. A hit song is like a puzzle. We all get to enjoy the final product but there are so many pieces involved that we don’t even realize. In this new monthly Top Country feature, we will expose our readers to them all, one piece of the puzzle at a time. 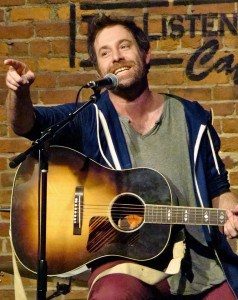 If you want to feel all the feels in Nashville, The Listening Room has you covered. There are so many reasons why this tops our list of Nashville gems, and one of them is the very likely chance we will get to see the hilarious, brilliant and incredibly charming writer, Phil Barton. Growing up in Australia, at a young age Phil fell in love with writing songs with melodies. Although he has a brilliant stage presence, his dream was never to be the one in the spotlight. ‘As much as I wanted to be an artist, I always knew that there were way better singers out there. I wanted them to sing my songs instead.’

Phil’s career definitely began in the spotlight. He released a total of 87 Children’s albums and became a local hero to children. Additionally, before leaving Australia, he toured with the highly awarded band, The Flower Pot Gang and signed a deal with ABC Records. In 2005, after being inspired by other Australian artists such as Keith Urban, Phil made his first trip to Nashville. He fell in love instantly and continued to go back and forth until finally securing his VISA just over ten years ago. ‘I had to move heaven and earth for that VISA but it was the best thing I’ve ever done.’

Phil quickly became obsessed with writing a #1 song in America, much like his idol Jeffrey Steele. His success in Australia didn’t make the process any easier on him. He had to essentially start from scratch ie. go out all the time and meet everyone he possibly could. On the last day of his three year VISA, his moment finally came. His lawyer had put in his VISA application late and he was likely going to have to leave the country. By miracle it came a week early and on that same day, he wrote ‘A Woman Like You’ with John Stone and Johnny Bulford, his first official American #1.

In the years since making Nashville his home, Phil has signed a deal with Liz Rose Music (the writer behind Taylor Swift), and written hundreds of songs that have charted across the world. One of Phil’s passions is to help his fellow International writers and artists. ‘I know how hard it is to get started,’ explained Phil. ‘It’s amazing to watch great talent get opportunities at the highest level in Nashville and to be part of it in some small way.’ With this, he has written 13 top 10 hits in Canada with cuts from Tim Hicks, Brett Kissel, High Valley, The Washboard Union, Jess Moskaluke and more. We have included them all in our Top Country: In The Mix playlist on Spotify.

Tim Hicks just released his brand new album ‘New Tattoo’ on Friday which features the epic track Gettin’ To Me which he wrote with Phil, Bruce Wallace and Dave Thomson. ‘Phil is one of the best songwriters I’ve ever worked with, said Tim. His energy and ability to constantly offer up stellar ideas during a write are incredible… and that’s on his fourth write that day! The guy is a machine and I’m lucky to know him!’

We asked The Washboard Union‘s Aaron Grain what it’s like to work with Phil Barton. ‘Phil is a songwriter and creator through and through. The moment I start writing with him I am instantly inspired. It seems like he just spits out melodies and song ideas. It is so refreshing.’ Jess Moskaluke had similar things to say. ‘Phil Barton has an energy in a room that is unmatched. His love and passion for music, and all of the artists he works with truly makes him the force he is today and I love him dearly for it. He makes you feel so brilliant during a write that I feel sorry for anyone who hasn’t had the pleasure of writing with Phil.’

Song you’ve written: Woman Like You for Lee Brice and When I Grow Up with Bobby Bones
Time to write: ALL day. Usually do like 3 writes a day. I don’t write by myself. I love the interaction with people and what we can vibe on together. Every write is different. I find it so exciting.
Thing about Canada: The people and the artists. The passion Canadian artists have to write great music.
Drink: Red Bull
Song about love: Just To See You Smile by Tim McGraw
Song about drinks: Drink In My Hand by Eric Church
Story behind a song: I once got fired from singing at an Australian Casino for singing Eiffle 65’s Blue (Da Ba Dee).
Piece of advice for new writers: Write everything because you never know where a song is going to come from. Even if you don’t feel like writing, keep on writing.

We asked Phil what we can expect in the coming months. He just signed an exciting, worldwide co-publishing deal with Liz Rose Music and Ole. ‘There is a lot of amazing music that is about to come out and I can’t wait for you to hear it.’ We can’t wait either, Phil!

Take a listen to our ‘Top Country: In The Mix’ Spotify playlist which features some of the many hits from Phil Barton: