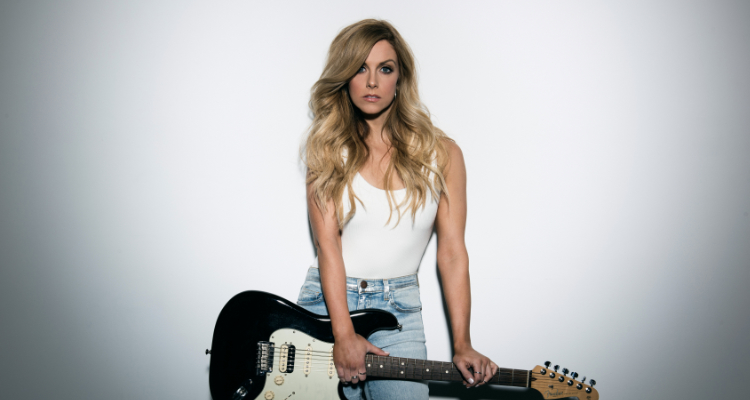 Recognized by Billboard as the best country album of 2017 and currently poised to go Top Twenty at US country radio, Canada’s Lindsay Ell has reached an incredible career milestone. Confirmed this morning, Ell has earned the top spot at both Mediabase and BDS Canadian country radio charts this week with her single ‘Criminal.’ This success makes her the first Canadian female artist to hit number one on the Nielsen BDS and Mediabase Country airplay charts in Canada since Terri Clark’s “In My Next Life” in 2008, a historic moment and celebration that has been years in the making.

“I am humbled and grateful to be the first female artist to have a #1 since 2008 on the Canadian country radio charts,” commented Ell. “Sometimes you work so hard for the things you want, they feel surreal when they happen. Thank you country radio for believing in me and making this possible. Thank you to each and every fan for never giving up on me. I will try my best to continue to make you proud.” – Lindsay Ell

On the heels of this announcement Ell also celebrated the release of the official video for ‘Criminal.’ Filmed in Nashville, the 4-minute short film brings Ell’s biggest hit to life and gave her the opportunity to deliver to fans in a big way.

Currently on tour with Brad Paisely and set to join Sugarland for 23 dates starting in July, Ell will find herself in Canada alongside Keith Urban in September. Fans unable to wait that long will be able to catch Lindsay in Toronto on May 10 as a part of the SiriusXM House at Canadian Music Week. Tickets available now via Ticketweb.

For more information on Lindsay Ell and her upcoming tour dates visit lindsayell.com.