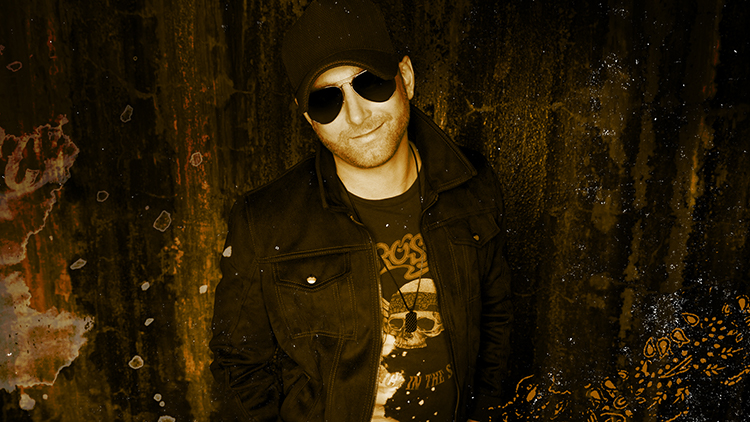 Can’t make it to Quebec to see Tim Hicks? Win tickets to see him perform as direct support for Brantley Gilbert on the The Ones That Like Me Tour!

Hicks’ latest single “Forever Rebels” – the fourth hit from his top selling album “Shake These Walls” (Open Road Recordings/Universal Music Canada), is currently climbing the charts at country radio. Hicks debuted the song which he says, “is about standing up in the face of adversity, and not being afraid to follow your own path even when everyone around you is telling you you’ll never get to where you’re going,” during the national broadcast of the 2017 CCMA Awards in Saskatoon this past September.

Celebrating two PLATINUM selling singles, 6 GOLD singles and one GOLD album with his long-time label Open Road Recordings, the 2014 CCMA Rising Star Award winner and two-time JUNO Award nominee, has proven he has as much momentum as any artist in the business – demonstrating once again that Hicks is by the very definition “a triple threat” – writing top 10 hits, achieving Gold and Platinum single/album certifications and selling concert tickets.

Announced earlier this year, Hicks will bring the Shake These Walls Tour to Quebec for six headlining dates in January and February (2018) – igniting crowds from coast to coast with the “right kind of magic to bring fans back for another round” (Bucketlist).

You could win more holiday gifts from Top Country as part of our 20 Days of Top Country Christmas Giveaways!