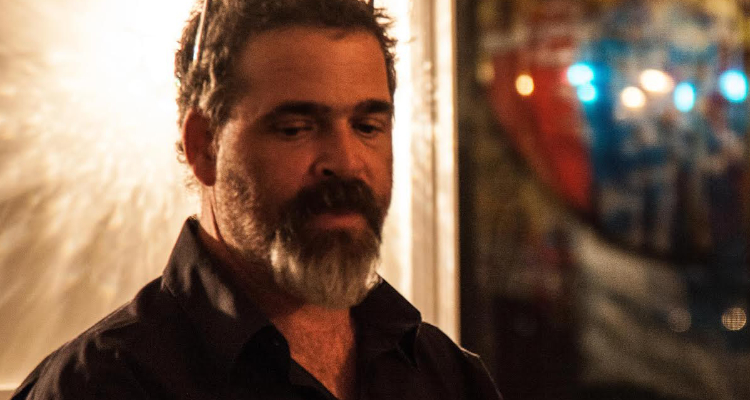 Jeff Dalziel is the man behind some of Canadian country music’s biggest hits. He’s produced songs by The Washboard Union, River Town Saints, Dan Davidson, Andrew Hyatt and the list goes on. It’s safe to say Jeff Dalziel is one of the top country producers in Canada.

It’s widely believed that to have success on the country radio charts, the song must be recorded in Nashville. Jeff is crushing those rumours one hit at a time.

Chris Labelle (lead singer of River Town Saints) speaks to working with Dalziel on their latest release, “You Get To Me”, in downtown Toronto. “It was awesome working with Jeff because his resume is pretty huge and more than anything, he actually cares about you and getting the best sound possible.”

Jeff has also been a long-time collaborator and friend to Dan Davidson. The two celebrated Dan’s single “Found” achieving gold status in September.

Still can’t believe this! The little independent song that could :) Never went top 10 but still was one of the best selling tracks in the country – pretty darn cool! So good for my ever-expanding ego!! Thanks to all the country music fans, Canadian country radio programmers, and team members for helping me achieve this dream! #gnar

With hits on the radio and sales charts, Jeff (and a small handful of other Canadian producers) proves that going south of the border is no longer necessary to break a song within the Canadian country music landscape.

The producer shares what it’s like working with Canadian country music stars like Brett Kissel below, trends for country music and more.

What are 3 things that artists can do before going into the studio that will ultimately benefit the recording process?

Often co-writing produces a demo that isn’t always the correct key for the singer(s) of the project. Nothing can inflate costs more than having to re-record all the music again because the key turns out to be too high or too low for the singer(s).

Whether it’s a solo artist or an entire band, rehearsal and pre-production definitely will show in the final product. Musicians knowing their parts well allows me to record many takes of quality that I can choose from later, instead of spending valuable time on just getting the part recorded correctly.

Rehearsal, part debates and artistic arguments can be literally accomplished anywhere and should not happen in a studio that is charging by the hour.

3. Be well rested and stay healthy.

Many sessions are wasted or ruined because people are tired. Tired people can’t focus well and can lack a certain spark that really does translate into performance. Tiredness also exposes people to sickness and if it’s the singer(s), microphones will expose even the slightest sound of a cold and those vocals could be around forever.

When hiring a producer, what are some things to consider?

I would suggest you do your homework. Check credits and experience. The last thing you want to be is a vehicle for someone to practice their production skills on.

Having said that, I’m fairly confident that there are MANY good producers that just haven’t had the chance to work with the right artist so sometimes their credits may not be plenty or charted but their current body of work would show you their abilities. Use your ears.

What do you look for when working with a new band or artist?

I’ve learned to operate with the “feels”. I choose songs and production ideas based on my arm hairs and the decision to work with an artist is no different. If they perform a song in its rawest form, guitar/vocal or piano/vocal and I’m moved….I’m in.
However, I’m skeptical if said artist is a mess. I definitely prefer working with positive people who have at least some level of professionalism.

What is it like working with Canadian country acts like Brett Kissel, Dan Davidson, The Washboard Union & River Town Saints?

I can’t even express to you how lucky I feel to have worked with so many talented and awesome people throughout my entire career. Almost every project I deal with ends up with long term friendships, many are like family now.

I can honestly say they have all made me want to be a better producer, more for their sakes.

With multiple hits on Canadian country radio, do you see any musical trends for 2018 within country music?

I spend the good part of every morning listening to the top 20 and new entries of every major chart…Country, Rock, Pop…etc, both Canadian and American. After which I don’t listen to anything for the rest of my work day, other than the projects I’m working on, until the next morning.

I’ve done this my entire career and I know it’s helped me keep in touch with modern demographic and identify common denominators of popular sounds and concepts across all popular genres, consciously and sub-consciously.

Also, America and UK have often been the trend setters, due to population and budgets.

I know this process has definitely been a huge factor in me having multi-platinum success in all popular genres throughout my career.

Now, I don’t have a crystal ball but what I’m predicting is more labels signing country bands, for several reasons. Main reason, originality.

There were many rock bands in the 80s, 90s and early 2000s but they all had a sound that was unique to each project, not just the singer. Now imagine if those rock bands all sounded the same. They didn’t because the world of one or two people playing everything and using the same sample libraries didn’t exist.

In fact as technology advanced, those bands actually did start sounding very similar and I believe that is what directed focus away from that genre. I personally feel the country industry is looking to NOT fall prey to that and will start to discover and develop projects that bring originality to the table. Some current examples….Lanco, Midland

Another reason would be economics. Solo artists require a lot of money to hire musicians to tour. Having a band that shares in profits is much more setup to tour, which streamlines operations and benefits the whole team. 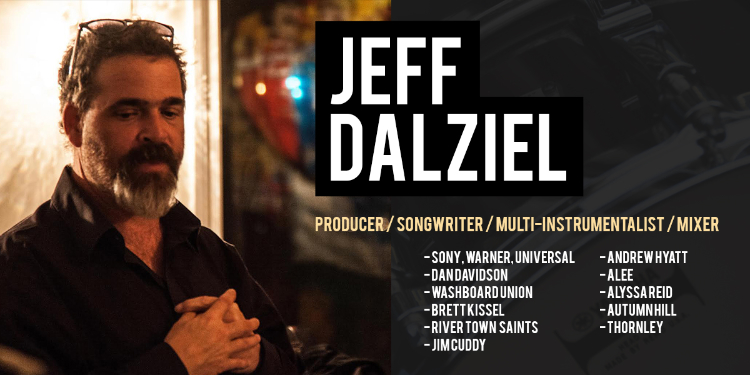